The United States is expected to experience as much sea level rise by the year 2050 as it witnessed in the previous hundred years. That’s according to a NOAA-led report updating sea level rise decision-support information for the U.S. released today in partnership with half a dozen other federal agencies.

The Sea Level Rise Technical Report provides the most up-to-date sea level rise projections for all U.S. states and territories by decade for the next 100 years and beyond, based on a combination of tide gauge and satellite observations and all the model ensembles from the Sixth Assessment Report of the Intergovernmental Panel on Climate Change (IPCC). The report projects sea levels along the coastline will rise an additional 10-12 inches by 2050 with specific amounts varying regionally, mainly due to land height changes.

The report updates the federal government’s 2017 sea level rise projections, and provides additional information on tide, wind, and storm-driven extreme water levels affecting current and future coastal flood risk. A suite of federal tools are using this data, including the NOAA Sea Level Rise Viewer, which are critical to the Administration’s commitment to tackle the climate crisis by making actionable climate data accessible to those who need it. 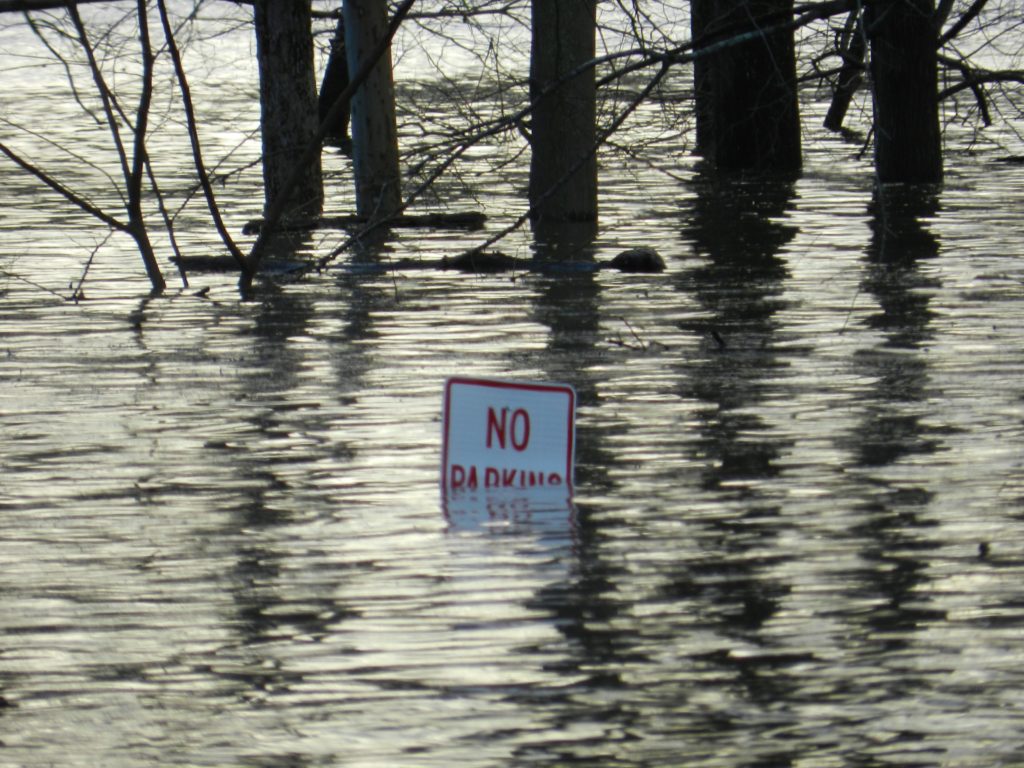