AUSTIN, Texas (AP) — A major winter storm with millions of Americans in its path brought a mix of rain, freezing rain and snow to the middle section of the United States on Wednesday as airlines canceled hundreds of flights, governors urged residents to stay off roads and schools closed campuses.

The storm had already dropped heavy snow over much of Kansas and parts of Missouri by early Wednesday, with weather forecasters warning that the snow was only expected to intensify throughout the day. More than a foot of snow was expected in parts of central Missouri and Michigan, and up to a foot of snow could fall Wednesday and Thursday in central and northeastern Illinois.

Areas south of the heavy snow were expected to see freezing rain. Up to three-quarters of an inch of ice could fall in parts of Arkansas, forecasters said, which brings the potential of widespread power outages. 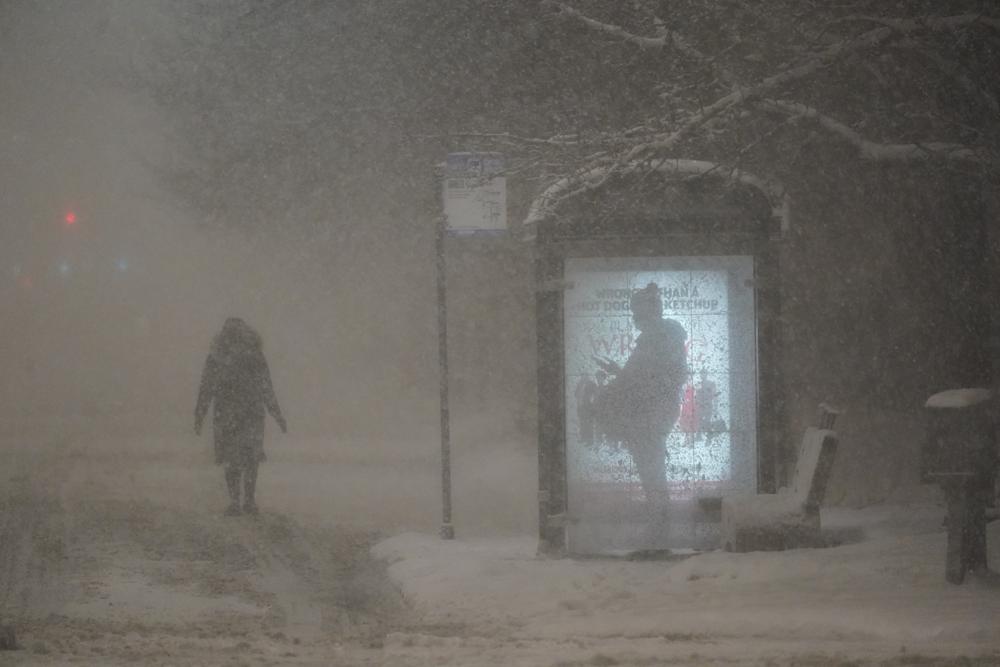