Weather stations in Antarctica shattered records Friday as the region neared autumn. The two-mile high (3,234 meters) Concordia station was at 10 degrees (-12.2 degrees Celsius),which is about 70 degrees warmer than average, while the even higher Vostok station hit a shade above 0 degrees (-17.7 degrees Celsius), beating its all-time record by about 27 degrees (15 degrees Celsius), according to a tweet from extreme weather record tracker Maximiliano Herrera.

The coastal Terra Nova Base was far above freezing at 44.6 degrees (7 degrees Celsius).

It caught officials at the National Snow and Ice Data Center in Boulder, Colorado, by surprise because they were paying attention to the Arctic where it was 50 degrees warmer than average and areas around the North Pole were nearing or at the melting point, which is really unusual for mid-March, said center ice scientist Walt Meier.

“They are opposite seasons. You don’t see the north and the south (poles) both melting at the same time,” Meier told The Associated Press Friday evening. “It’s definitely an unusual occurrence.” 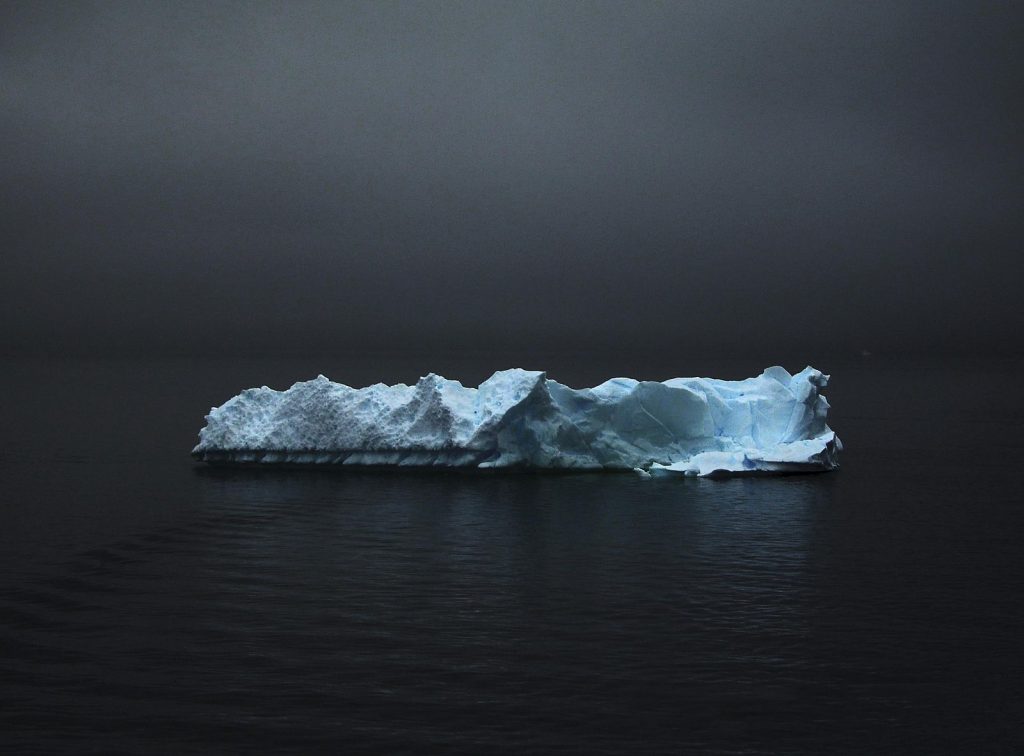