Millions Must Cut Water Use in Drought-stricken California

Southern California’s gigantic water supplier took the unprecedented step Tuesday of requiring about 6 million people to cut their outdoor watering to one day a week as drought continues to plague the state.

The board of the Metropolitan Water District of Southern California declared a water shortage emergency and required the cities and water agencies it supplies to implement the cutback on June 1 and enforce it or face hefty fines.

“We don’t have enough water supplies right now to meet normal demand. The water is not there,” Metropolitan Water District spokesperson Rebecca Kimitch said. “This is unprecedented territory. We’ve never done anything like this before.”

The Metropolitan Water District uses water from the Colorado River and the State Water Project to supply 26 public water agencies, which provide it to 19 million people, or 40% of the state’s population.

But record dry conditions have strained the system, lowering reservoir levels, and the State Water Project, which gets its water from the Sacramento-San Joaquin River Delta, has estimated it will only be able to deliver about 5% of its usual allocation this year. 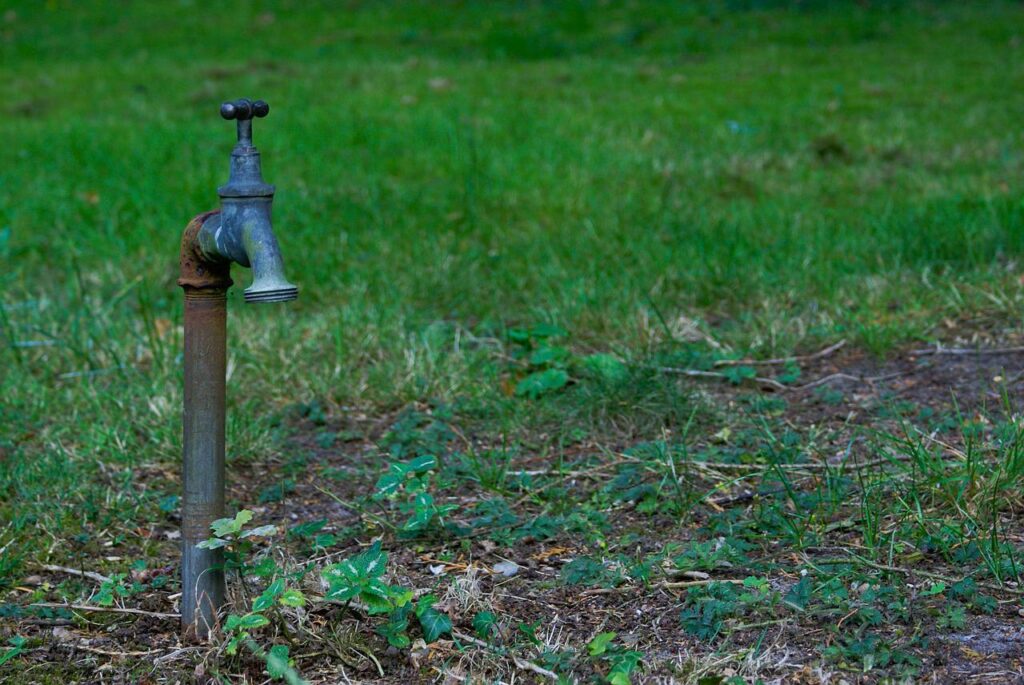