Meteorologists predict a fast-moving storm will dump more than an inch of rain across the region starting after 8 p.m. Monday night, through early Tuesday morning. A coastal flood advisory is in effect, and low-lying, ocean-front areas could see a storm surge of one to two feet, particularly around high tide just before 11 p.m.

The National Weather service has not issued any flash-flood warnings, though there could be localized issues in flood-prone areas, according to meteorologist Dominic Ramunni. He expects wind gusts to pick up throughout the evening Monday into Tuesday, with bursts of up to 50 miles per hour.

“If you do have any loose outdoor objects you might want to take those in today,” Ramunni warned. “Those winds will be pretty gusty.”

The storm will move through by early morning tomorrow and Tuesday should be clear but blustery, officials said. 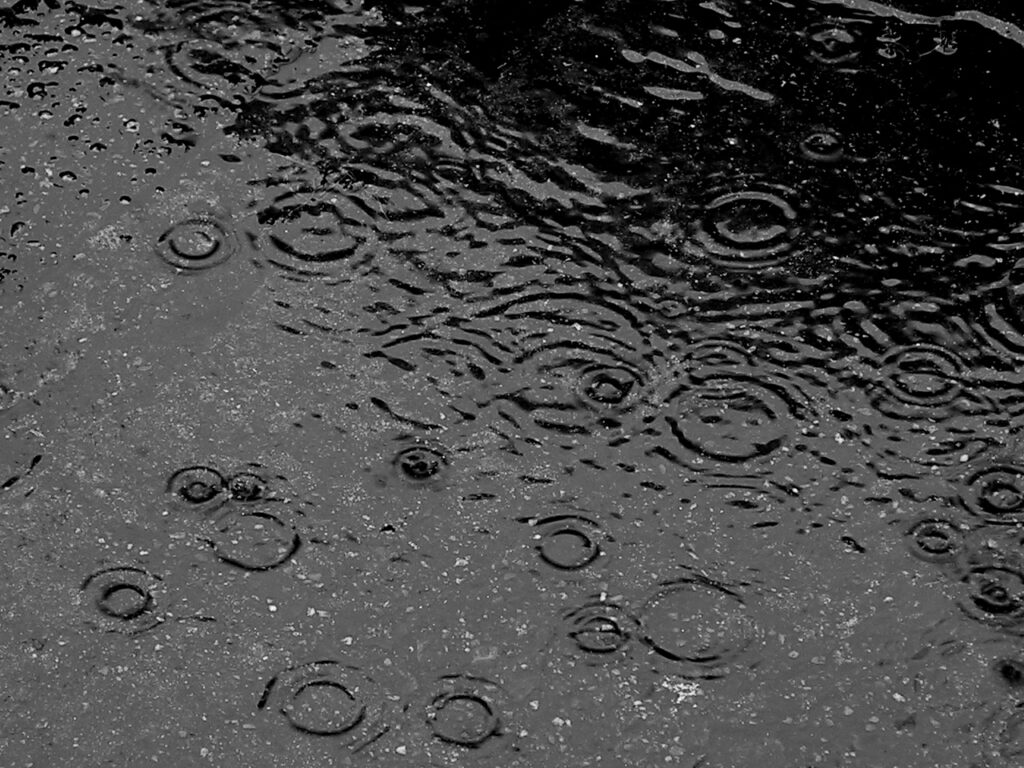