Something weird is up with La Nina, the natural but potent weather event linked to more drought and wildfires in the western United States and more Atlantic hurricanes. It’s becoming the nation’s unwanted weather guest and meteorologists said the West’s megadrought won’t go away until La Nina does.

The current double-dip La Nina set a record for strength last month and is forecast to likely be around for a rare but not quite unprecedented third straight winter. And it’s not just this one. Scientists are noticing that in the past 25 years the world seems to be getting more La Ninas than it used to and that is just the opposite of what their best computer model simulations say should be happening with human-caused climate change.

“They (La Ninas) don’t know when to leave,” said Michelle L’Heureux, head of the National Oceanic and Atmospheric Administration forecast office for La Nina and its more famous flip side, El Nino.

An Associated Press statistical analysis of winter La Ninas show that they used to happen about 28% of the time from 1950 to 1999, but in the past 25 winters, they’ve been brewing nearly half the time… 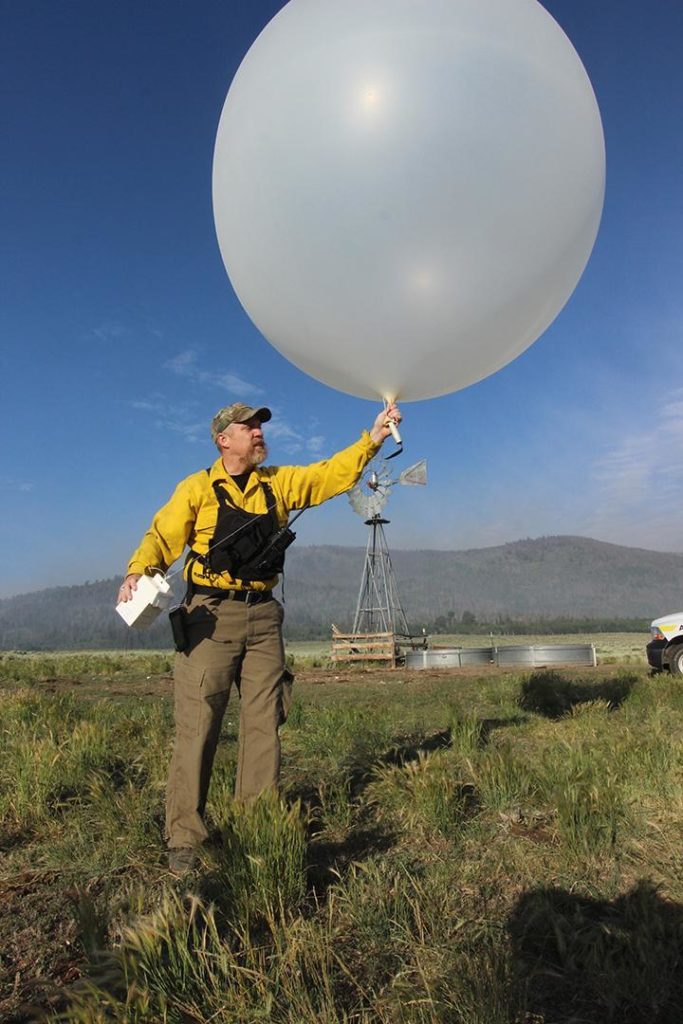