An annual analysis of air samples collected at remote sites around the globe that is tracking a continued decline in the atmospheric concentration of ozone-depleting substances shows the threat to the ozone layer receding below a significant milestone in 2022, NOAA scientists have announced.

In early 2022, the overall concentration of ozone-depleting substances in the mid-latitude stratosphere had fallen just over 50 percent back to  levels observed in 1980, before ozone depletion was significant. This slow but steady progress over the past three decades was achieved by international compliance with controls on production and trade of ozone-depleting substances in the Montreal Protocol on Substances that Deplete the Ozone Layer.

The pace of reduction in ozone-depleting substances (ODSs) over Antarctica, which experiences a large ozone hole in spring, has been slower, NOAA’s analysis showed.

“It’s great to see this progress,” said Stephen Montzka, senior scientist for NOAA’s Global Monitoring Laboratory. “At the same time, it’s a bit humbling to realize that science is still a long way from being able to claim that the issue of ozone depletion is behind us.”

Ozone is a highly reactive molecule formed of three oxygen atoms that is found primarily in two regions of the atmosphere. About 90% of Earth’s ozone resides in the stratosphere,which is above the troposphere, the layer closest to Earth’s surface. The region of the

stratosphere with the highest amount of ozone is commonly referred to as the “ozone layer.” The stratospheric ozone layer absorbs the sun’s ultraviolet rays and protects all biological systems on Earth from these harmful rays.

In the 1980s, the scientific community discovered that a class of man-made chemicals was seriously damaging this protective ozone layer, creating a giant “hole” in the ozone layer over Antarctica and smaller, but still worrisome depletion in mid-latitudes. As part of the US response, Congress mandated that NASA and NOAA monitor stratospheric ozone and ozone-depleting substances in the 1990 amendments to the Clean Air Act. The Ozone Depleting Gas Index is one way that NOAA fulfills this mandate.

Scientists at NOAA’s Global Monitoring Laboratory created the index to render the results of a series of complex analyses into a single number that tracks the total abundance of these chemicals and how the threat they pose to the ozone layer is changing over time. The year 1980 was selected as the benchmark year for the index because scientific and policy communities have long viewed it as the date when ozone depletion first became obvious. NOAA calculates the index directly from surface observations of the 15 most abundant long-lived, chlorine- and bromine-containing chemicals whose production and consumption is controlled by the Montreal Protocol. 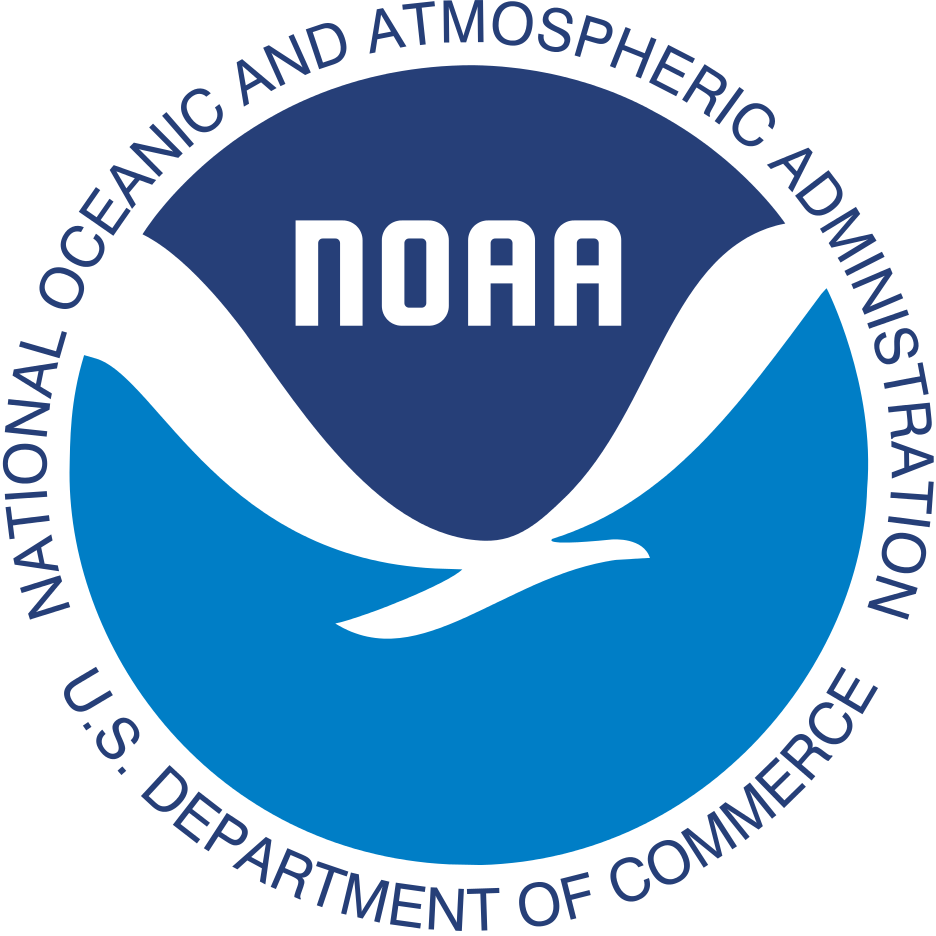