Sampling the Local Fish in Thomaston

Perched near the public boat ramp where the St. George River opens wide to the south, The Slipway is a relatively new waterfront restaurant in Thomaston. Opened by the former proprietors of the Dip Net in Port Clyde, The Slipway has some of the freshest fish around, much of it supplied by the Port Clyde fleet. Even better is that The Slipway menu, including the drink menu, goes beyond the usual dockside offerings. It was a perfect place for a sunny Monday lunch after a busy weekend at the North Atlantic Blues Festival.

A caution, however: rumor has it that the mosquitoes can be quite thick in the evening, so dress accordingly if visiting the harbor during or after cocktail hour. 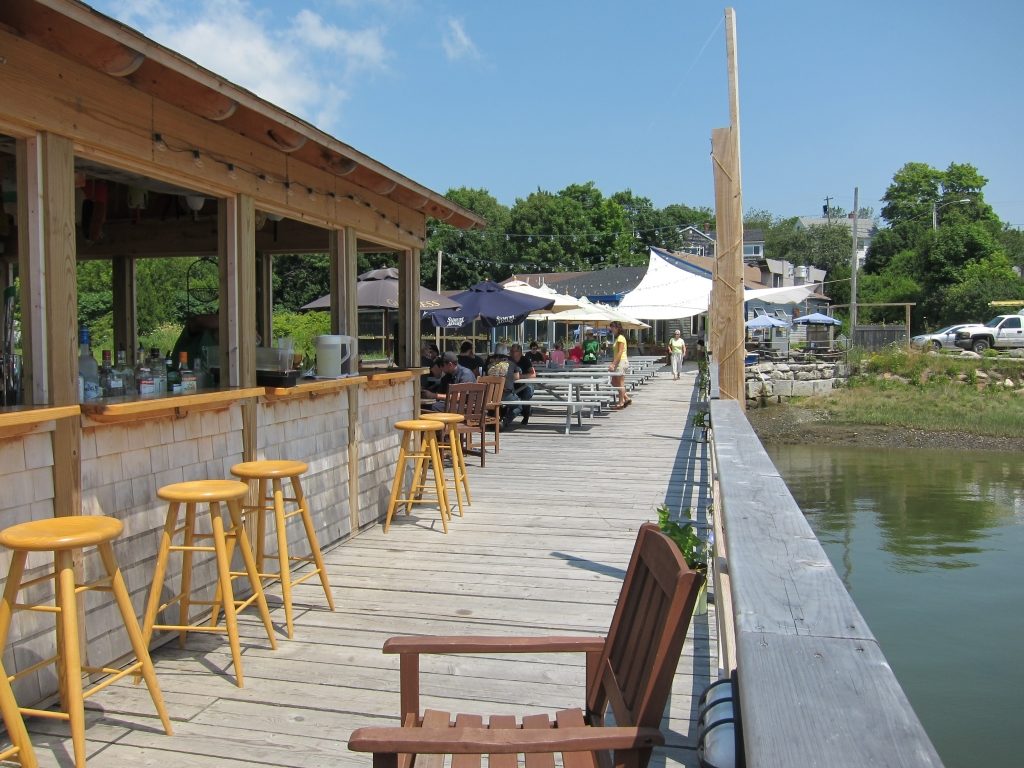 Photos of Sampling the Local Fish in Thomaston 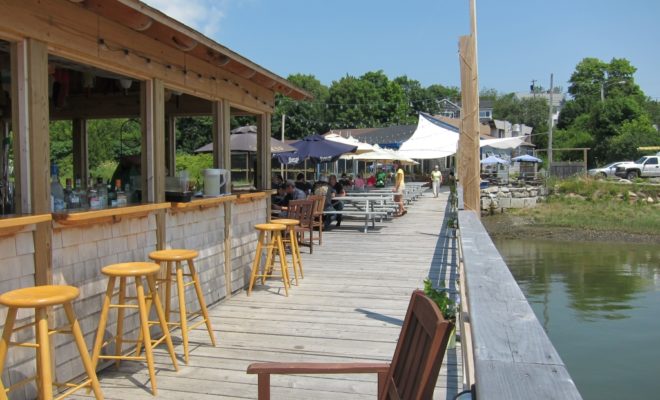