What do kings’ grants, imperialism, and British common law have to do with climate change? A group of lawyers, legal scholars, historians, and scientists came together to discuss them all at “History, Property, and Climate Change in the Former Colonies,” a symposium held in the Moot Courtroom at Washington and Lee Law School.

Sponsored by Virginia Sea Grant through a grant from the National Sea Grant Law Center, the symposium was the brainchild of Washington and Lee Law professor Jill Fraley, who directs the University’s Center for Law and History.

“I’d been encountering examples of property doctrines that are colonial legacies,” explains Fraley. These colonial holdovers cause problems in the present day because they make it difficult to adapt the way property is managed in the face of a changing coast. For example, when a shoreline moves due to sea-level changes, these doctrines can prevent legal adjustments to the property’s boundaries to match the new shoreline.

Presenters at the symposium spoke about examples of these colonial impediments to change, ranging from private ownership of underwater property and dams in Virginia, to responses to flooding in post-colonial British Guyana. Others presented more generally on approaches to the intersection of history, science, law, and climate change.

Legal historian David Schorr of Tel Aviv University argued that there is a deep connection in legal culture and political theory between property rights and climate and that “these connections resonate in current policy debates.” Schorr explained how thinkers as far back as ancient Greece have associated climate with political structure—arguing, for example, that tropical climates encouraged laziness and communal property.

Scientists Rob Young of Western Carolina University and Larry Atkinson of Old Dominion University both discussed the science and politics of responding to sea-level rise in Virginia and throughout the East Coast, where climate change can be a controversial topic.

“We can start the conversation with preparing for storms,” said Young. “We need to be able to plan to reconfigure communities post storm in ways that make more sense.”

By bringing together researchers in these diverse disciplines, organizer Fraley hopes that the symposium and the resulting papers will bring a new perspective to some of these more vexing challenges of climate change policy. “Historians don’t often talk about climate change,” she says, “but they may have just the right perspective to understand how to change property doctrines in order to help communities adapt.”

Video of the symposium will be available through the Center for Law and History at Washington and Lee University (http://law.wlu.edu/clh/).

The papers presented at the symposium will be published in an upcoming issue of the National Sea Grant Law and Policy Journal (http://nsglc.olemiss.edu/SGLPJ/SGLPJ.htm). 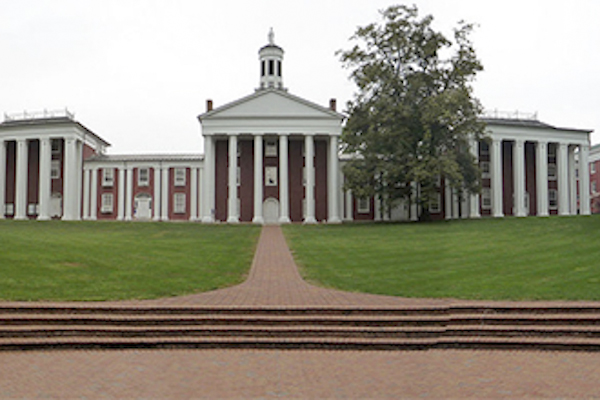 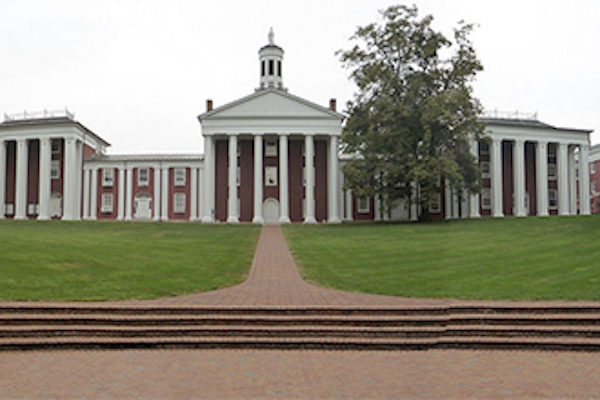