“The reopening will be in two major stages,” said Nicolas Montoya, General Manager of Blockade Runner. “February 15 we will reopen the tower building containing the largest block of rooms at the resort. This will be followed by the reopening of the balcony building in March-April.”

“Aside from Hurricane Hazel in 1954, Hurricane Florence is the largest storm Wrightsville Beach has had as far as property destruction is concerned,” said Bill Baggett of the Baggett family, owners of Blockade Runner.

“On the outside looking in, media reports indicated that Wrightsville Beach fared very well following a direct hit by Florence. However, inside many homes and businesses, including Blockade Runner, there was water everywhere.

“I think a lot of the damage on the island has been underestimated. Inventory will be tight at Wrightsville Beach in 2019. Tourism is a significant part of the North Carolina economy, and I hope we can get all the properties at the beach open as soon as possible.

“The hurricane damage at Blockade Runner is in three categories: the damage to our buildings and property, estimated to be five million dollars; content loss, approximately two million; and loss of business during repairs, approximately two million. The total loss will be close to ten million dollars. As you would expect, Blockade Runner was insured,” said Bill Baggett.

“Many repairs will be unnoticeable to our guests. The majority of damages were related to roofing, walls, utilities inside the walls, and insulation. Elevators will be the last to be refurbished, but everything will come together better than ever as spring progresses,” added Ms. Baggett.

Recruited by elected and community leaders after Hurricane Hazel, Lawrence Lewis Jr. opened Blockade Runner on the former site of Ocean Terrace Hotel in 1964. The Ocean Terrace was damaged by Hazel and subsequently lost to fire, a significant setback for the coastal tourism economy in the ‘50s and early ‘60s.

Purchased from Lewis in 1971 by Dr. Joseph Baggett of Fayetteville, Blockade Runner Beach Resort remains locally owned and operated by the Baggett family.

Click here to make a reservation at Blockade Runner 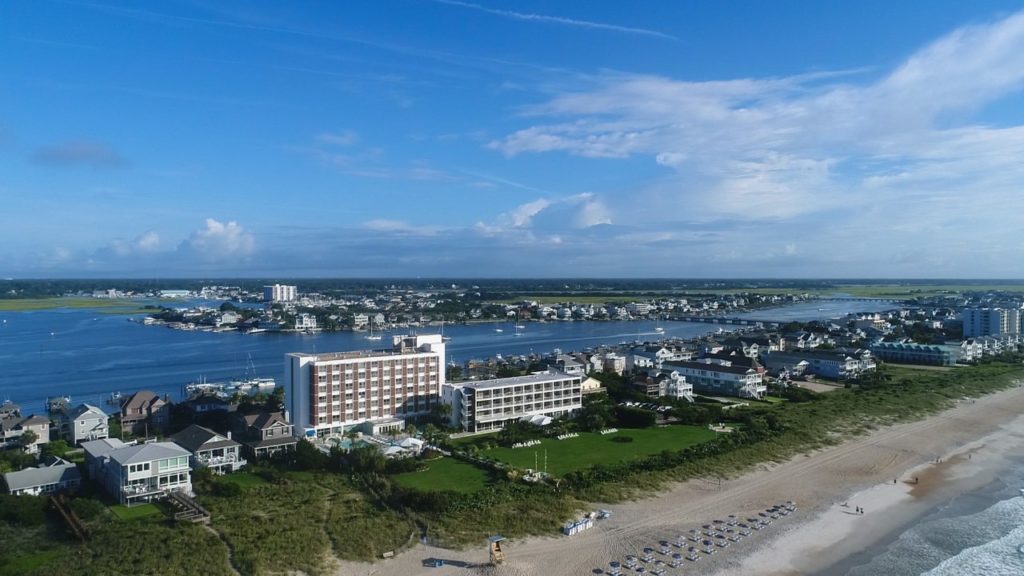 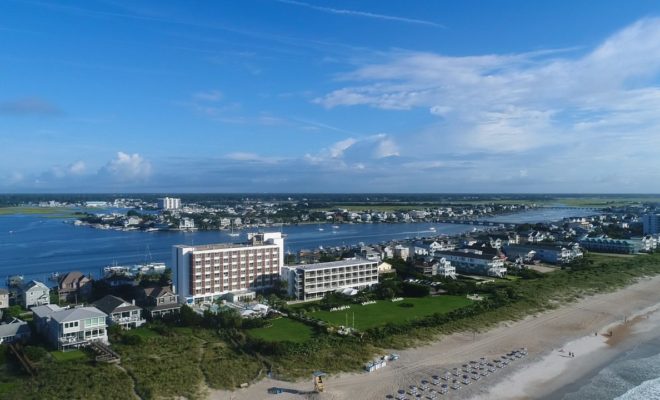