CBS NEWS – Experts are warning that the development of 5G technology could interfere with weather forecasting. The acting head of the National Oceanic and Atmospheric Administration (NOAA), Neil Jacobs, testified on Capitol Hill last week that potential interference from 5G wireless radios could reduce forecasting accuracy by as much as 30%, CNET reports.

In March, the Federal Communications Commission started auctioning off the 24 GHz spectrum to wireless carriers for use in 5G networks, which would eventually enable far faster wireless internet. But as CBS News weather producer David Parkinson explained on CBSN, that’s close to the 23.8 GHz spectrum forecasters rely on to look at water vapor in the atmosphere.

“The concern is that if you miss one of the water vapor signals at seven days out, you might not see that a hurricane is intensifying. You might not see that there are certain things going on in the atmosphere that are going to steer a storm in one particular direction,” Parkinson said.

He said the worst-case scenario is that this could take our forecasting accuracy back to where it was in the 1980s, wiping out decades of progress. 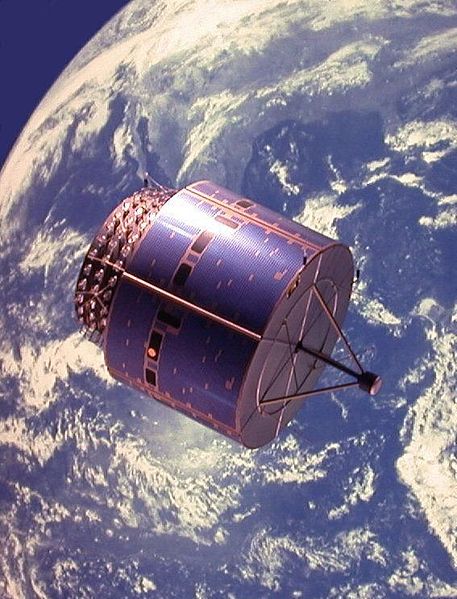 5G technology is likely to have an impact on satellite data.