Subsistence rod-and-reel fishing in Alaska’s Kenai River will be closed due to low numbers from the early king salmon run, The U.S. Fish and Wildlife Service said.

The rod-and-reel prohibition was scheduled to begin Monday and last through July 15 from the river’s outlet of Skilak Lake, The Peninsula Clarion reported Saturday.

King salmon caught while fishing for other species may not be removed from the water and must be released immediately, the agency said.

The subsistence fishery’s closure is part of an ongoing effort by state and federal fishery managers to conserve the king salmon population in the river.

Alaska’s Department of Fish and Game estimated that through June 11 only 916 large king salmon passed the river’s sonar site that monitors the fish population. 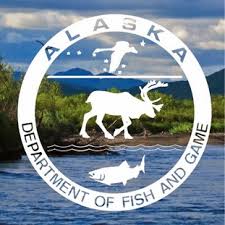