Melting ice in the Arctic Ocean could yield new trade routes in international waters, reducing the shipping industry’s carbon footprint and weakening Russia’s control over trade routes through the Arctic, a study found.

With climate change rapidly warming the world’s oceans, the future of the Arctic Ocean looks grim. Climate models show that parts of the Arctic that were once covered in ice year-round are warming so quickly that they will be reliably ice-free for months on end in as few as two decades. The Arctic’s changing climate will endanger countless species that thrive in sub-zero temperatures, scientists say.

Another critical consequence of melting ice in the Arctic? The potential for shorter, more eco-friendly maritime trade routes that bypass the Russian-controlled Northern Sea Route.

In a new study, a pair of climate scientists at Brown University worked with a legal scholar at the University of Maine School of Law to predict how Arctic Ocean ice melt could affect the regulation of shipping routes over the next few decades. 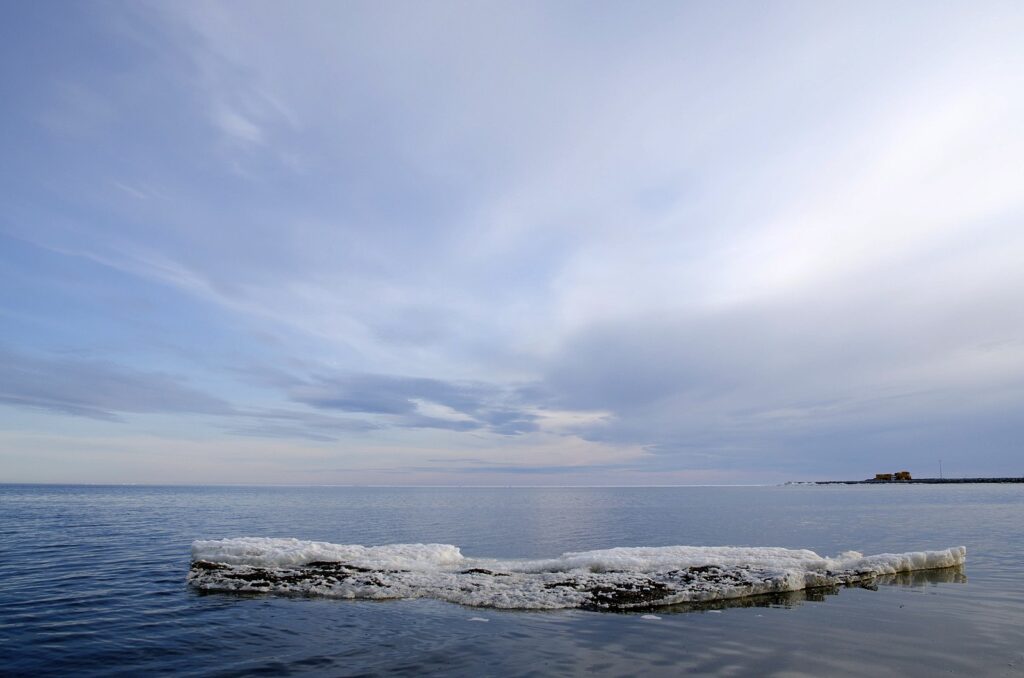