Anyone who has admired the Spirit of Tradition yachts such as White Wings and Wild Horses, not to mention the stunning new 90-foot yawl Bequia, probably knows the three men behind those classic designs: Bob Stephens, Paul Waring, and Steve White. Now these three designers are going their separate ways, though in classic Maine fashion, they’re not venturing too far away from one another. Stephens and Waring have moved their offices to 92 Main Street in Belfast, literally a stone’s throw across Penobscot Bay from their old spot in Brooklin. White, meanwhile, is remaining in Brooklin, on the tip of the Blue Hill peninsula, where he is focusing on his work as owner of Brooklin Boat Yard. White is also part of the team that helped develop the concept of Front Street Shipyard, the newest large-scale boatyard on Penobscot Bay.

“Our working relationship and friendship with Steve remains as solid as ever, but as we move forward with new projects we will now have the freedom to work with other builders and individuals as well,” said Paul Waring. He and Stephens are using the move to Belfast as a step toward expanding into production lines for both the American and European markets.

Stephens and Waring are bringing some seriously loaded design boards with them in to their new digs. The Barrett 42 is a new fast cruiser that builds on the light-displacement, sporty sailing yachts they’ve been designing in recent years; the Concept 42 is a new one-design created in collaboration with Patterson Boatworks in the United Kingdom; and the Rivolta 43 Vintage, due to be launched later this year, is a collaboration with U.S.-based Rivolta Yachts. Closer to home, the 68-foot fast cruiser Isobel, the latest design from Stephens and Waring, is set to launch in June — under the watchful eye of Steve White, at Brooklin Boat Yard. 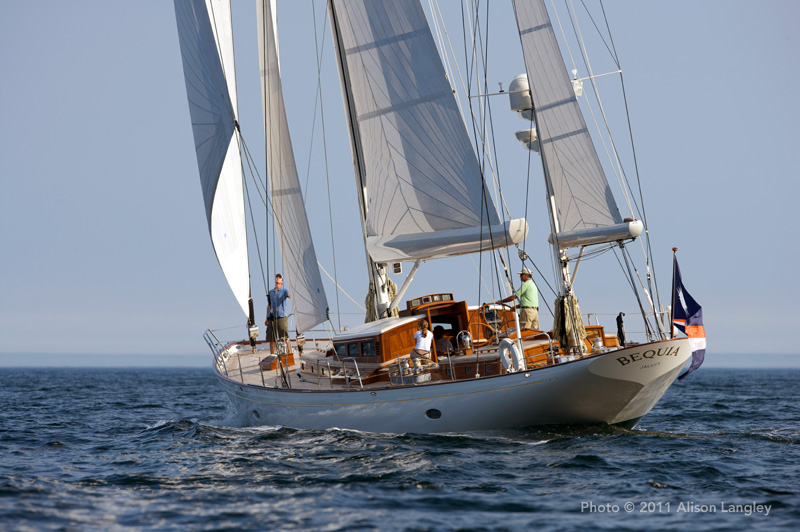 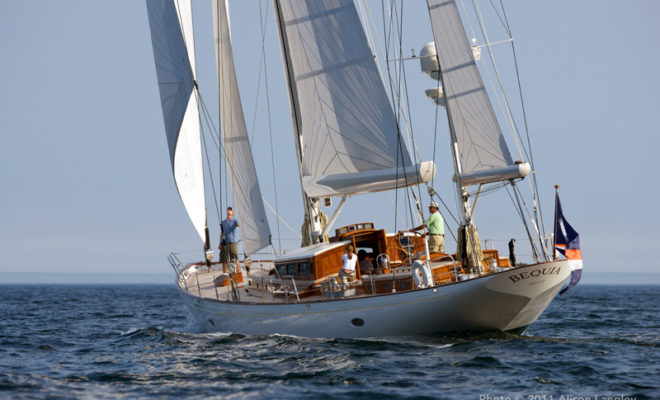