The America’s Cup Event Authority, Rhode Island Governor Lincoln Chaffee, and local sailing officials announced August 12 that Newport will be the host city for an America’s Cup World Series Regatta June 23-July 1, 2012. The regatta, sailed in AC45 catamarans, will feature nine days of racing in Narragansett Bay. Each race will be conducted in the so-called “stadium” format, meaning relatively short courses (each leg will only be a few miles long) sailed in easy sight of spectators. In addition to fleet and head-to-head match races, each lasting just twenty to forty minutes, the regatta will include a timed speed trial over a 500-meter course. The nine racing teams and their yachts will be based at Fort Adams, home to Rhode Island’s public sailing center, Sail Newport, which has been spearheading the effort to bring the regatta to Narragansett Bay.

“The America’s Cup World Series Newport will engage the sailing and non-sailing community like never before,” says Brad Read, executive director of Sail Newport. “The appeal of the World Series is the boats: forty-five-foot-long racing machines doing speeds of well over 35 mph with all the race action within a stone’s throw of the shore. This spectacle of sailing will appeal to all ages, and this is the ultimate opportunity to introduce new people to the sport of sailing and to Rhode Island.”

The America’s Cup World Series, which debuted in Cascais, Spain, in early August, is a
series of sixteen regattas being held worldwide over the next two years as a lead-up to the America’s Cup in San Francisco in September 2013. The AC45 catamarans use the same wing mainsail system that will be used in the America’s Cup, allowing crews to train on the smaller yachts before they are challenged by the 72-foot AC72. The regatta format is designed specifically to deliver close competition and high-speed “fly-bys” for fans, including those on shore.

Read credits the state’s investment in Fort Adams with attracting the prestigious regatta, and says the event and improved facilities will help Newport compete for other high-profile yacht races. “The state’s commitment to improvements at Fort Adams State Park have ensured an America’s Cup World Series stop in 2012,” Read says. “These improvements will also have immediate impacts on our ability to lure other high-profile events to Rhode Island. Our goal is not a ‘one and done’ for AC World Series, but to become a regular stop on this remarkable worldwide tour.” 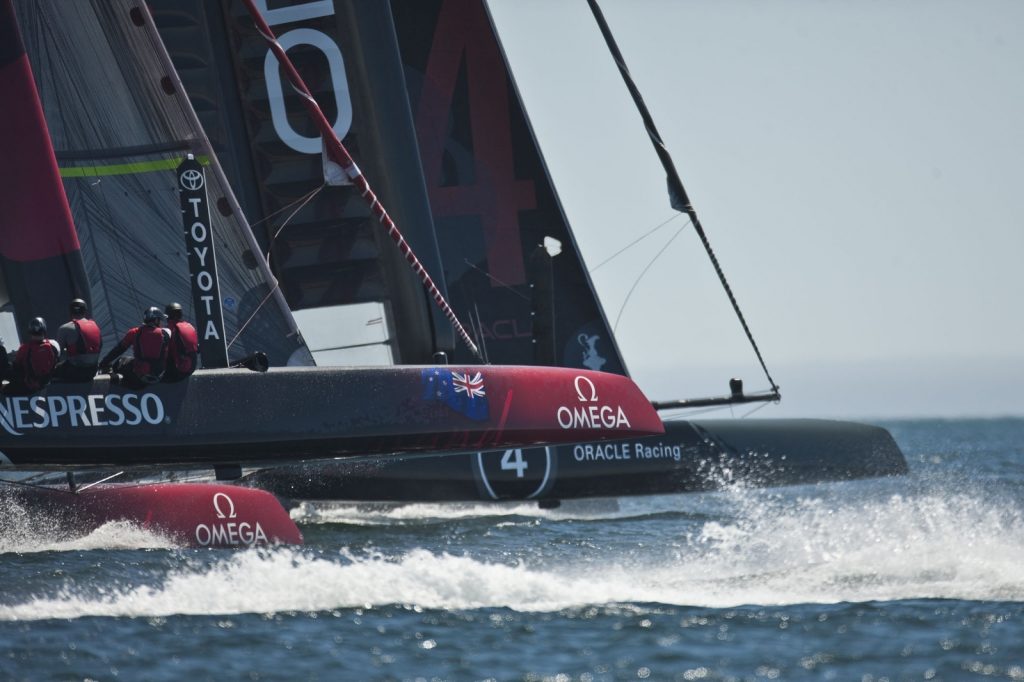 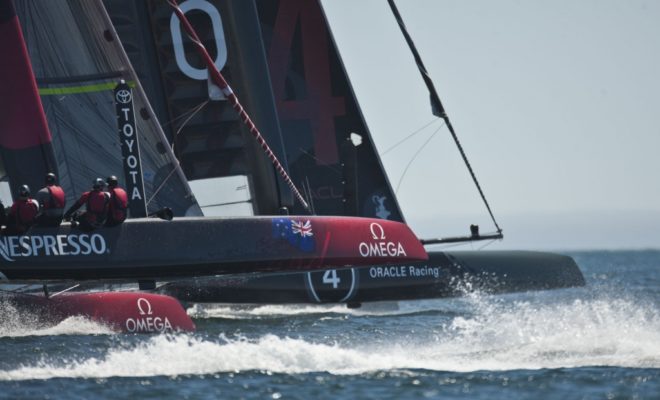