I noticed things heating up in the quiet village of North Haven last weekend. Suddenly cars were on the road, people began to materialize, and they were walking briskly. Then I looked out between buildings along Main Street, and saw the Captain Neal Burgess docking up below. The ferry sets the tone downtown.

A quick walk around town showed summer is here. The restaurant across from Waterman’s Community Center was open with a few outside tables filled. J.O. Browns’ low tide docks were loaded and busy. Nebo Lodge was covered in bright fresh blooms and just opening for the season. Stores were open.

All the local news you need is posted at the tee of Church and Main Street. Several handmade posters announced North Haven is open for the summer season.

As we closed the loop of our circumnavigation of North Haven village and returned to “downtown”, I turned just in time to see the Captain Neal Burgess disappearing around Young Point on its way back to the mainland. Main Street was still again. 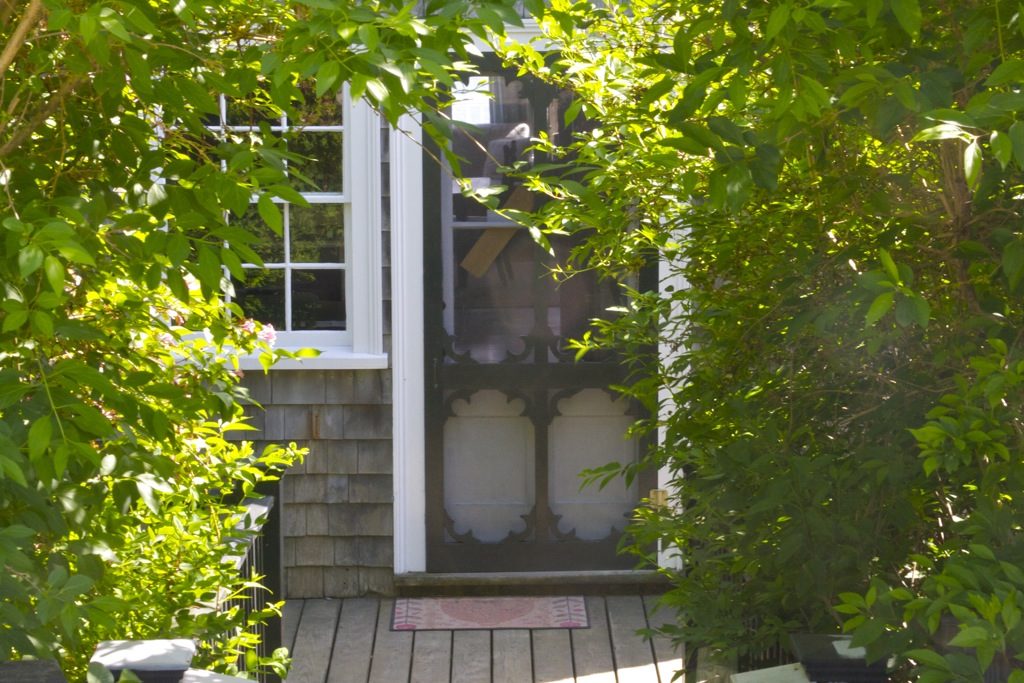 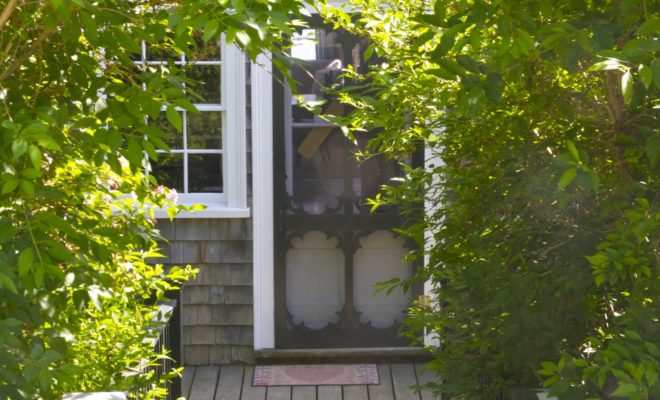