The much anticipated Maryland Star-Spangled Sailabration / Operation Sail 2012 event kicked off June 14 in Baltimore’s Inner Harbor. Over forty tall ships, smaller sailing vessels, and grey warships from the US and foreign countries are represented in the festivities, as well as dedicated shore events and displays. There are many opportunities for members of all ages to visit, interact, tour and participate in the celebration of the Star-Spangled Banner and the defense of Baltimore by Fort McHenry against the British fleet back in 1814.

The Blue Angels will be performing both Saturday and Sunday, June 16-17, between the hours of 1 and 4 p.m.

A word to the wise: arrive early for better parking access and shorter lines to the Class A Tall Ships, take in an early lunch, then spend the afternoon touring the Class B Tall Ships and Fort McHenry.

The participating vessels are scheduled to stay in the Inner Harbor through Tuesday, June 19. 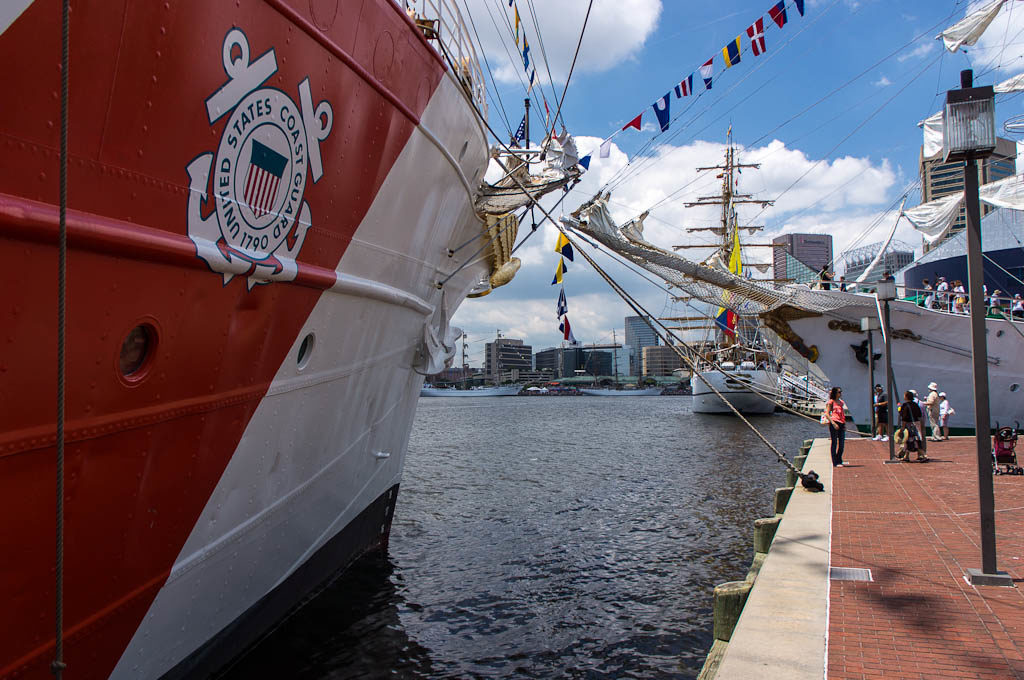 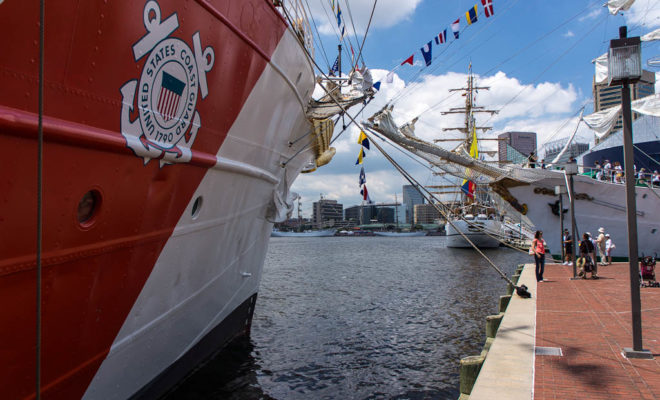