January means very cold temperatures on the coast of Maine, as evidenced by this past week’s windchill values, which hovered between 0 and 25 below. This weather, while loathsome to some, excites me greatly! We are afforded an opportunity to see the extremes of mother nature. Ice and sea smoke appear while dense clouds hang in the distance, as if they were sitting comfortably on the ocean’s surface.

I saw these clouds on a recent visit to Spruce Head Island, which is a small place but remains filled with fishing operations and fishing boats. I once met a man there who told me with great conviction and pride that he used to haul traps on mornings where the actual temperature was 25 below. Cold work, but a method of work which commands respect.

The ocean is not so friendly in the colder months, but it is perhaps more beautiful. 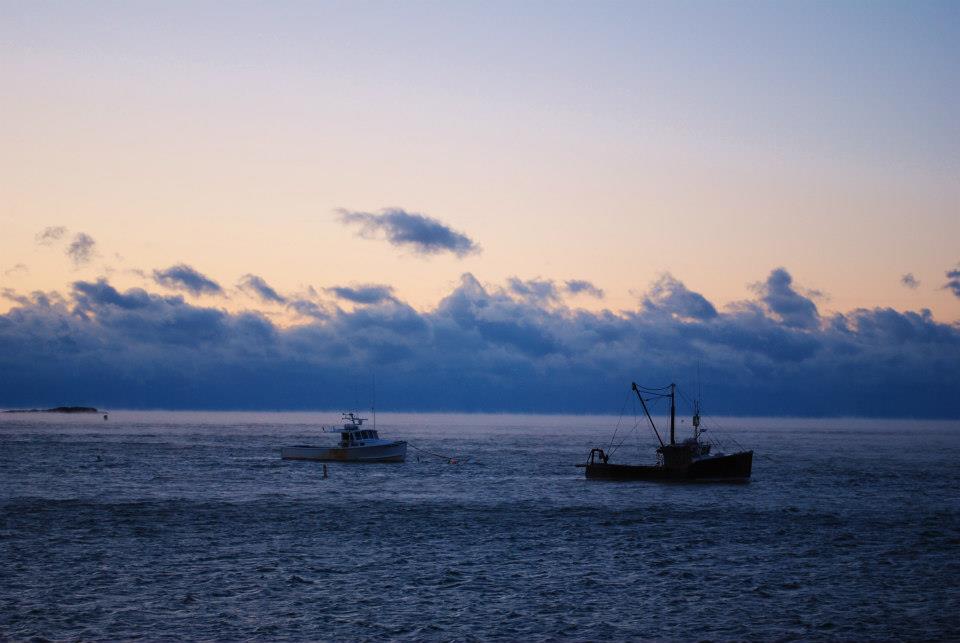 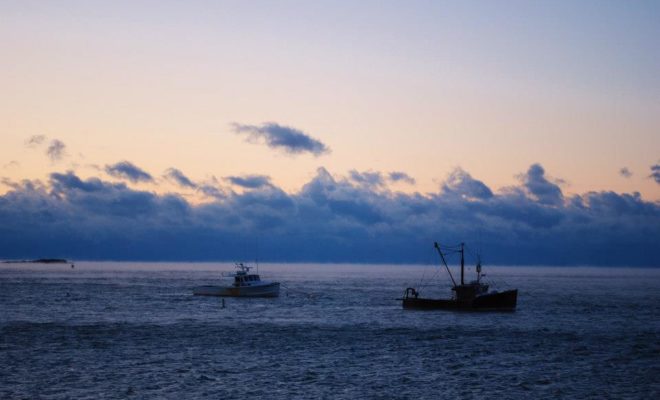