It’s a Dog’s Life on the Coast

I noticed the Westminster Dog Show was on television the other night. It got me thinking of all the great dogs I have met while traveling the Maine coast. What these lucky dogs all have in common is that they live in Maine, of course! There is space for them to run, cool places to explore, mountains to climb, and some of the finest saltwater in the world to swim in. Whether they like to fetch, swim, or simply take an afternoon nap on a grassy patch, dogs of all breeds and sizes have it so very good when it comes to recreational activities.

Here are a few of my favorites, including Hattie, who I helped raise and therefore has instilled a certain pride in me. Calling the rocky shores of Mosquito Harbor her home for nearly 10 years, she is incredibly athletic and loves to swim — and I mean loves it. Like almost every other Golden Retriever to walk the earth, she gets one whiff of salt water and she is gone! If it requires jumping out of the car window before you can even open the door for her, then so be it. A water loving dog will do almost anything to swim again. 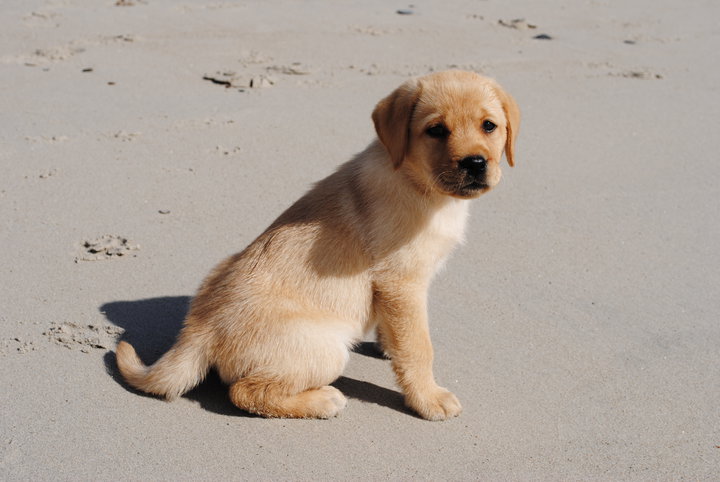 A true natural on the sands of Rouqe Bluffs.

Photos of It’s a Dog’s Life on the Coast 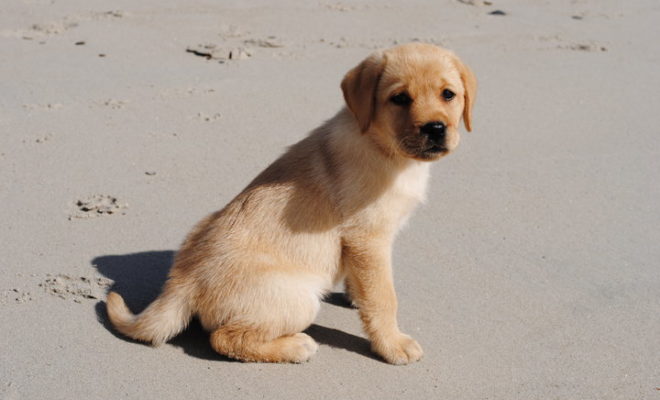 A true natural on the sands of Rouqe Bluffs.