Maine Yacht Center of Portland has launched the first of two new Akilaria RC3 Class 40s. The Class 40 is a box-rule, water-ballasted, fixed-keel, twin-rudder, hard-chine offshore racing boat. The fleet has grown well beyond 100 strong, with the majority of the fleet residing in Europe.

Since 2007, MYC has been collaborating with French designer Marc Lombard and Tunisian builder MC-Tec to import parts for completion at the Portland yard. To date, MYC has imported, completed, and sold previous Akilaria versions, RC1 and RC2s.

Using all the experience and knowledge gained from the highly successful Akilaria RC1 and RC2 versions, we are extremely proud to introduce the new Akilaria RC3 version. The RC3 is a completely new design that utilizes and builds upon all the empirical data from previous RC1 and RC2 generation boats. New tooling was built for all components as well as new appendage design, mast design, and interior layout.

The RC3 is now built to the minimum Class 40 weight of 4,500kg in a Category O configuration. The RC3 incorporates all the latest design features of Generation 3 Class 40s, such as an articulating bowsprit to achieve deeper downwind sailing angles. The objective is to produce a boat that is optimized as closely as possible to the current limits of the Class 40 rule and to be competitive across a wide range of sailing conditions and race formats. 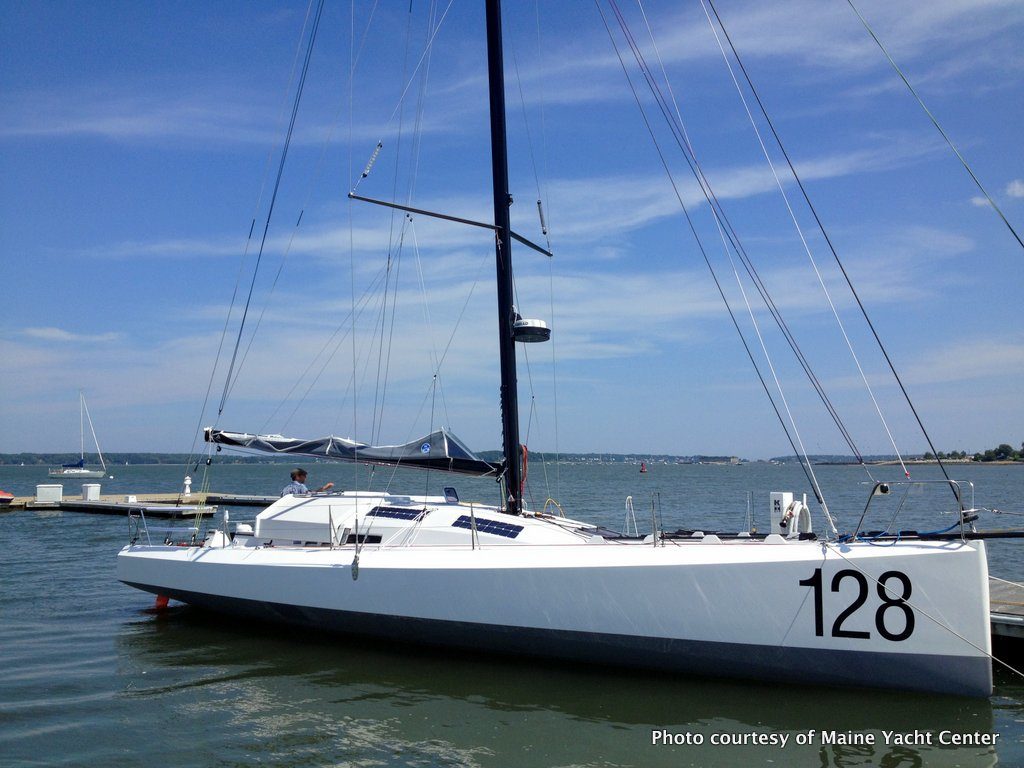 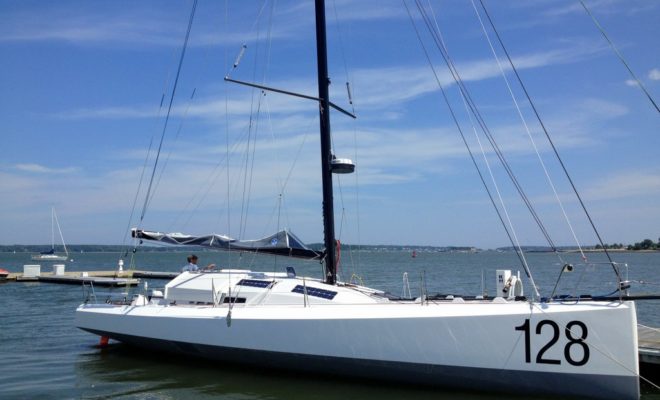