Chris Craft is ready for its new owner, RV maker Winnebago, to accelerate its growth

Seven months after the acquisition from the private-equity firm that rescued it, the boatmaker is poised to leave rivals in its wake

The blueprint for increasing the number of boat models Chris-Craft offers, the size of its plant and its workforce are about the same as they were before the recreational vehicle manufacturer bought the boatmaker in June. In fact, those plans were part of the reason it was an attractive acquisition.

But the capital that the publicly traded Winnebago, with a market capitalization of nearly $1 billion, can supply to fuel Chris-Craft’s progress can make those plans happen much faster.

“It’s pretty much our same growth plan we had before the acquisition, but now we can execute it more quickly,” Chris-Craft president and CEO Stephen Heese said. 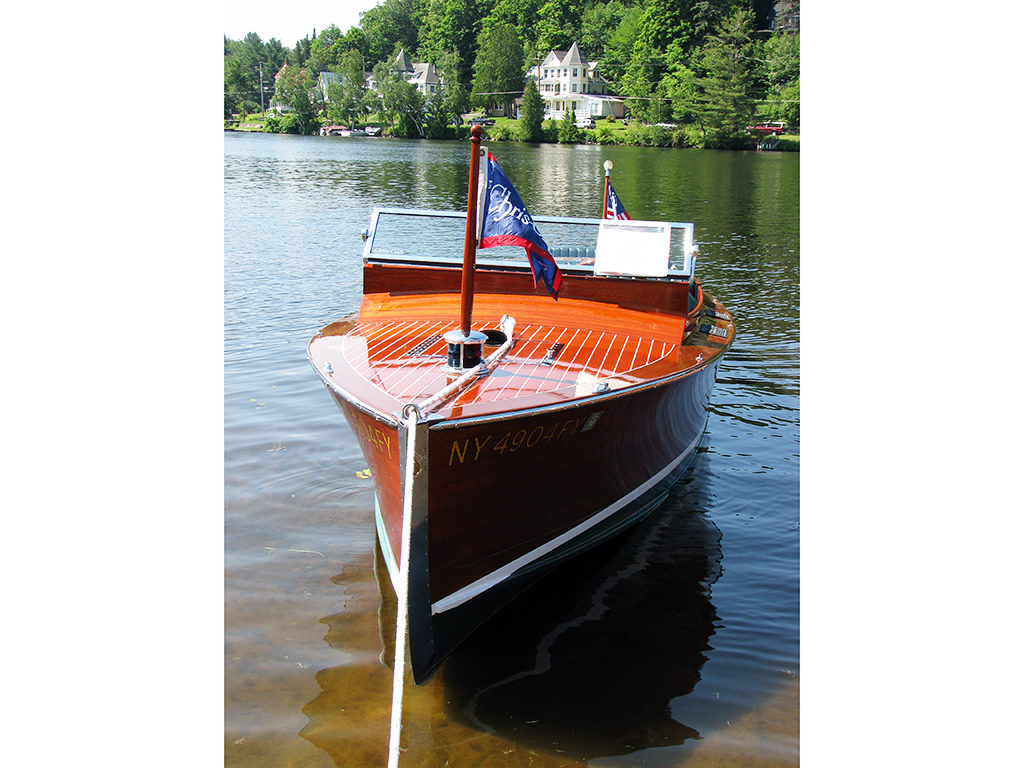 Posted February 6, 2019 by US Harbors & filed under Boating, Travel.

Photos of Chris Craft is ready for its new owner, RV maker Winnebago, to accelerate its growth 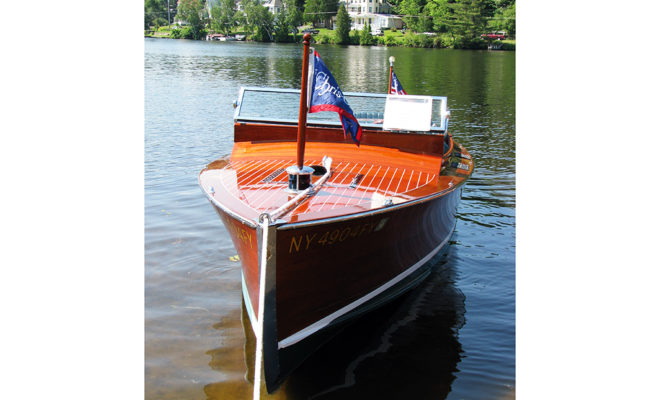