Will It Rain on Your Fourth of July Parade?

By Deke Arndt and Rebecca Lindsey.

NOAA’s National Weather Service will soon be issuing forecasts for Independence Day but here’s a look at the historical probability that your Fourth of July picnic will be rained on, based on observations from 1981-2010.

If all we had to go on was history, this map says the best chances of clear skies in the contiguous United States (CONUS) would be found, not surprisingly, in the West. Based on past Fourths of July, chances for rain are 10 percent or less for a large area from interior Washington to northwest New Mexico. In the CONUS, the highest chances for rain on your parade would be in southern Florida (40-50%), followed by the highest elevations of the Appalachian Mountains in North Carolina and West Virginia, and the Northeastern border with Canada, where chances of rain on July 4th have been 30-40 percent. These places reflect locations with, historically, the combination of abundant available moist air and ways to lift that moist air, in the form of mountains or strong daytime heating.

But the highest probability of rain on Fourth of July for any U.S. state is in Hawaii, where the eastern slopes have a 50 percent chance or more of precipitation that day. On the lee side of the islands, however, the chances for rain drop to 10 percent or less.

Alaska has also historically had a wide spread in the chance of rain on July 4th, with chances on the North Slope of 10 percent or less and chances in coastal, Southeast Alaska of between 30-40 percent. 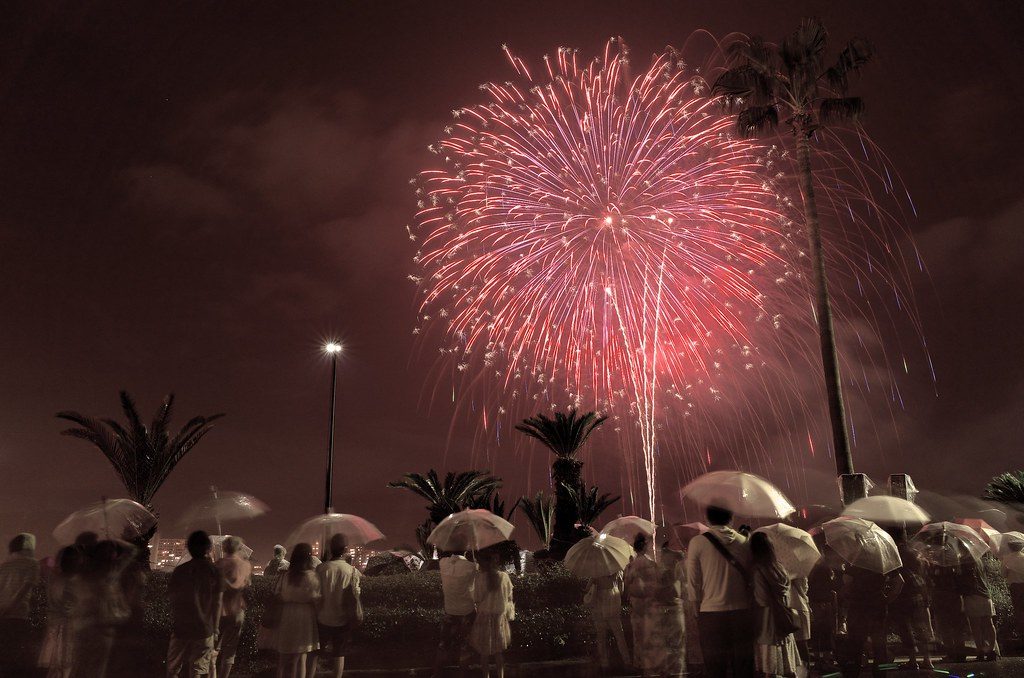