A restored replica of the ship that pilgrims sailed to Plymouth in 1620 was launched into the water in Mystic, Connecticut, on Saturday for the first time in three years.

On a sunny day in Mystic, with just enough wind to fill the flags, the Mayflower II was lowered into the Mystic River. Seventy-percent of the reproduction ship is brand new but it still stands as an iconic piece of American and British history.

Hundreds of people gathered to see the Mayflower II return to the water after its three-year restoration at the Mystic Seaport Museum.

“Kind of surprised, I thought it was gonna be bad weather, but it’s really nice,” Luke Davidson said of the historic day.

“In our own backyard and American pride, it just makes you swell with something you don’t get to see everyday,” said Dominic Mantuano, of Stratford, Connecticut.

“This ship was built as a gift to the American people from the people of Great Britain after World War II and I think people have to realize that like that Statue of Liberty, the Mayflower II speaks to the importance of alliances. The fact that America is part of a world community,” said Nathaniel Philbrick, the bestselling author of the book “Mayflower,” who delivered the keynote speech Saturday.

To honor that relationship, Harriet Cross, the British Consul General to New England, christened the ship with water from all 50 states, England and the Netherlands. ” 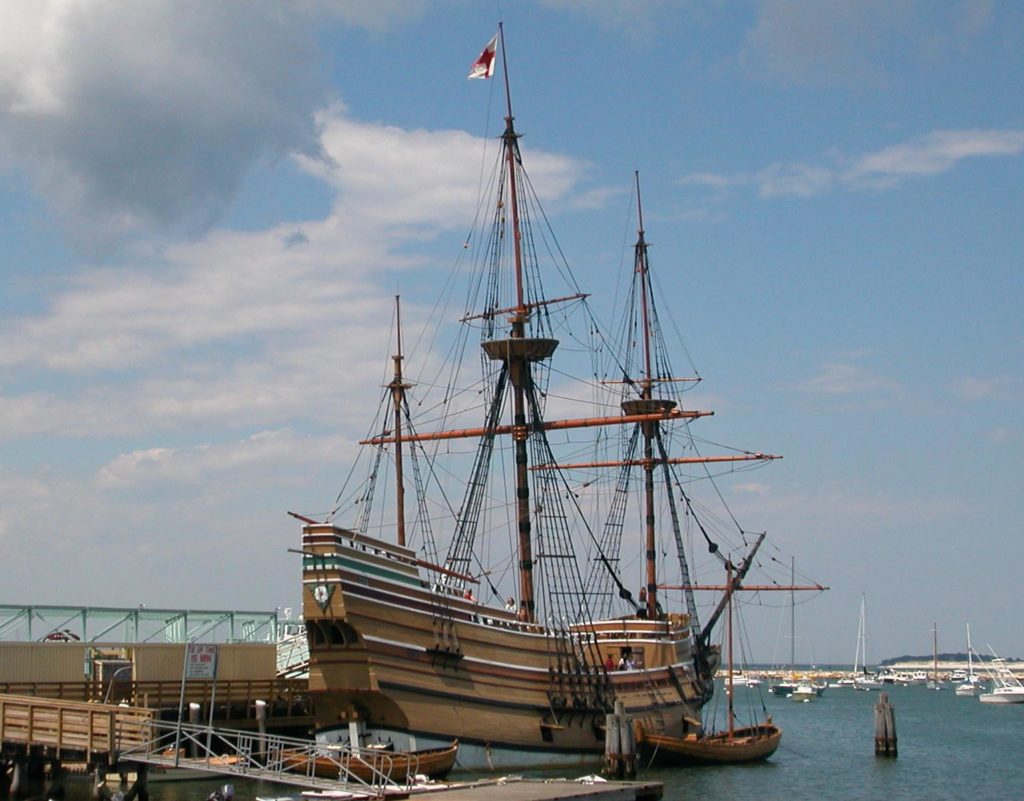