Jenny Matthews and Natasha Ambrose are embarking on an unusual world tour: encouraging schoolgirls to consider careers as superyacht captains.

Matthews and Ambrose, who are both first officers on superyachts, a role that includes helming the vessels, said they decided to launch a scheme dedicated to encouraging women into the top ranks after discovering that more than 95% of yacht captains and first officers were men.

Matthews, 30, said she decided to start the She of the Sea campaign because “after securing my officer of the watch ticket in 2018, I realized that in the eight years working on deck, I’d never worked with another woman in the deck department [the senior staff who navigate the ship alongside the captain]”.

“I wanted to know if there were any other women officers out there,” she said. “It took a long time to find any official statistics, but research by the Maritime and Coastguard Agency shows that just 60 women have qualified as senior yacht seafarers since 2006, out of a total of 1,210 people. Our mission is to rewrite the narrative of women in maritime by raising visibility and awareness.” 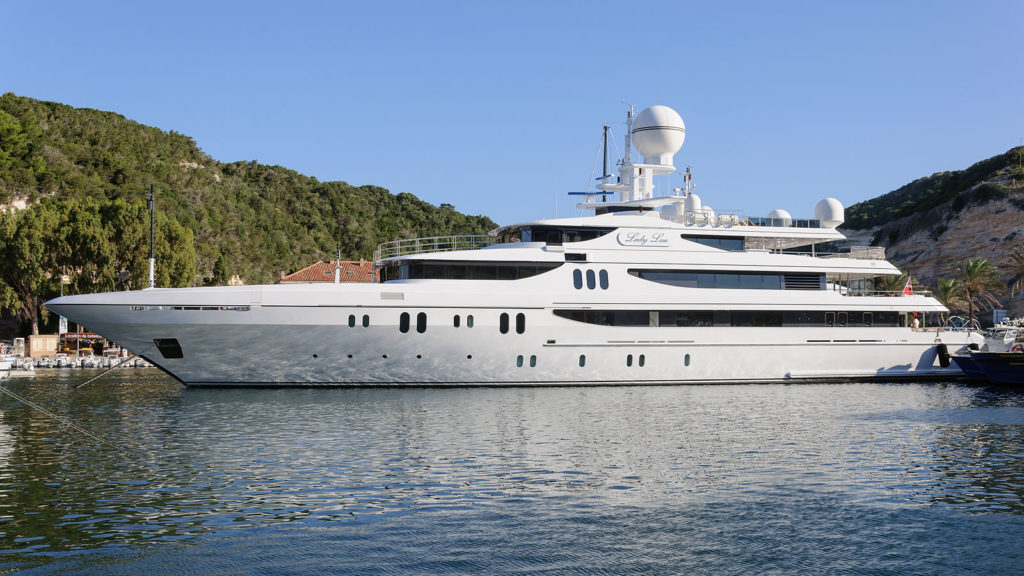