Boaters Answer the Call in Alaska

Paws digging into the frozen earth, breath floating skyward in the negative-30-degree air. Musher Leonhard Seppala strains to see through the blizzard and otherworldly landscape ahead of him. The year was 1925, and Seppala had just completed the harrowing final leg of a sled dog relay to deliver a life-saving serum to Nome, Alaska, during a deadly diphtheria epidemic. You likely don’t recognize his name, or the names of any of the other brave Alaskans who risked their lives during that infamous blizzard, but you may have heard of the courageous canine who led his fellow sled dogs on that final leg. His name, immortalized by Disney in 1995, was Balto.

Nearly a century later, that same spirit of Alaskan kinship is once again on display. The Last Frontier is currently leading the United States in Covid-19 vaccinations per capita thanks to a herculean effort by healthcare workers (a campaign dubbed “Project Togo” after another popular pooch from that 1925 rescue mission) to reach remote towns and tribes by any means necessary. From small aircraft and boats to sled dogs, the vaccine rollout has been as unique as the landscape that 731,000 people call home. 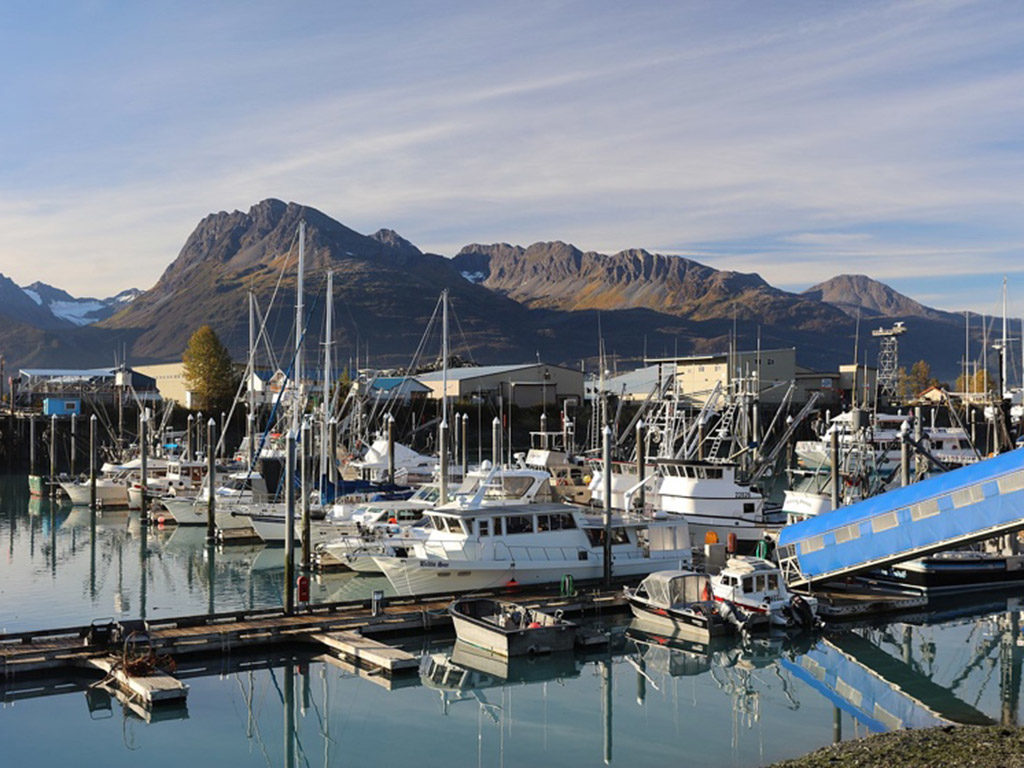