For commercial fishermen, the difference between getting a few more hours of sleep or not can sometimes be a question of livelihood.

That’s what Jerry Dzugan explains in his classes. He’s the executive director of the Alaska Marine Safety Education Association, or AMSEA, based in Sitka.

“The less you sleep, the more money you make in some sense,” he said. “And that’s a really hard thing to overcome. Because everybody wants to make more money.”

It’s one of the factors he said is driving the issue of sleep deprivation among fishermen. AMSEA and several other organizations are studying 200 commercial fishermen over the next two years to quantify the problem and gauge fishermen’s concerns when it comes to how their sleep patterns affect their overall health.

Studies show that sleep deprivation leads to more accidents and worsens physical performance, both on land and at sea. Safety boards have cited fatigue as a factor in many fishing boat crashes, like the grounding of the Savannah Ray off Kodiak in 2015 and a deadly collision near La Push, Wash. in 2012.

And long-term, sleep deprivation can stir up a host of health issues. Dzugan said it’s something he talks about with the fishermen in his community. 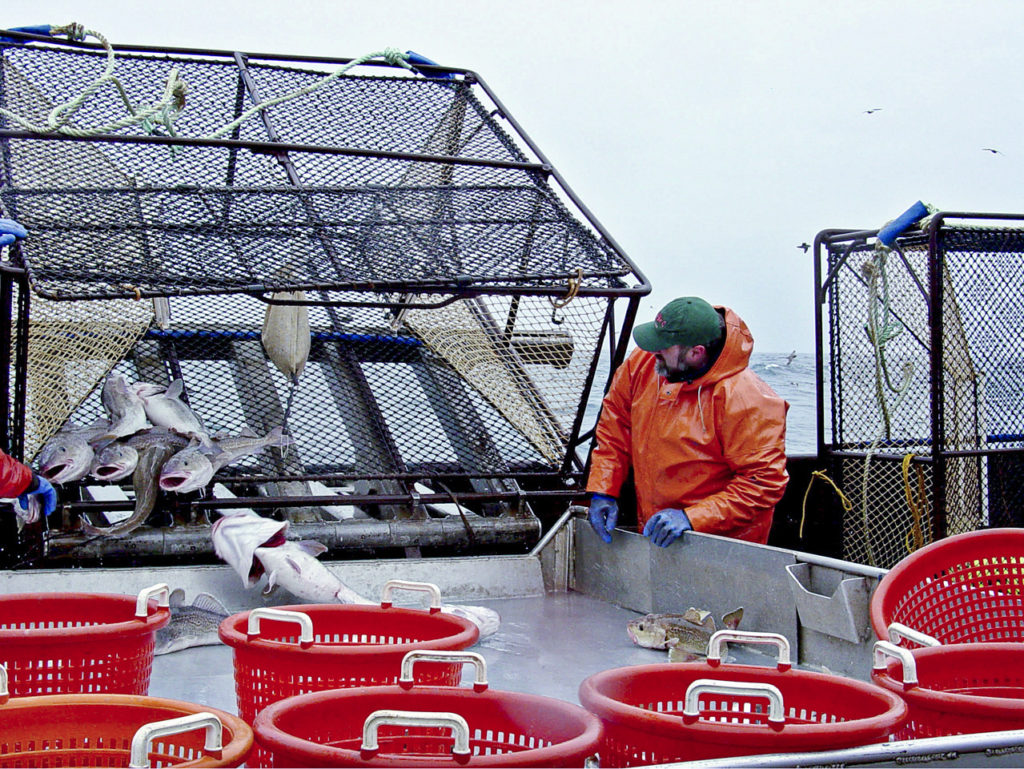