SOUTHAMPTON, N.Y. — The Shinnecock Indian Nation once had seasonal villages that stretched across the eastern end of Long Island. But after centuries of land loss and forced relocation, more than 600 tribe members now live on a shrinking 1.5 square mile peninsula.

The Shinnecock, whose name means the “people of the stony shore,” are fighting to save what’s left of their land as climate change prompts sea levels to rise and eat away the shoreline. The tribe has used nature to restore the land, from building oyster reefs to lining up boulders on the shoreline to blunt the energy of the waves of Shinnecock Bay.

“This is the only place we have to remain. This is our homeland,” said Shavonne Smith, director of the tribe’s environmental department, walking near a scared burial ground that’s at risk of flooding. “And this is all that’s left of it.”

Since the mid-19th century, the Shinnecock have had a reservation of about 800 acres — a fraction of their traditional lands. Sea level rise on the Shinnecock lands is projected to reach between 2.1 to 4.4 feet by the end of the century. Nearly half of the peninsula is forecast to be inundated by floods if a 100-year storm occurs in 2050, when sea levels are projected to be 1.5 feet higher than today, according to the tribe’s climate adaptation report. 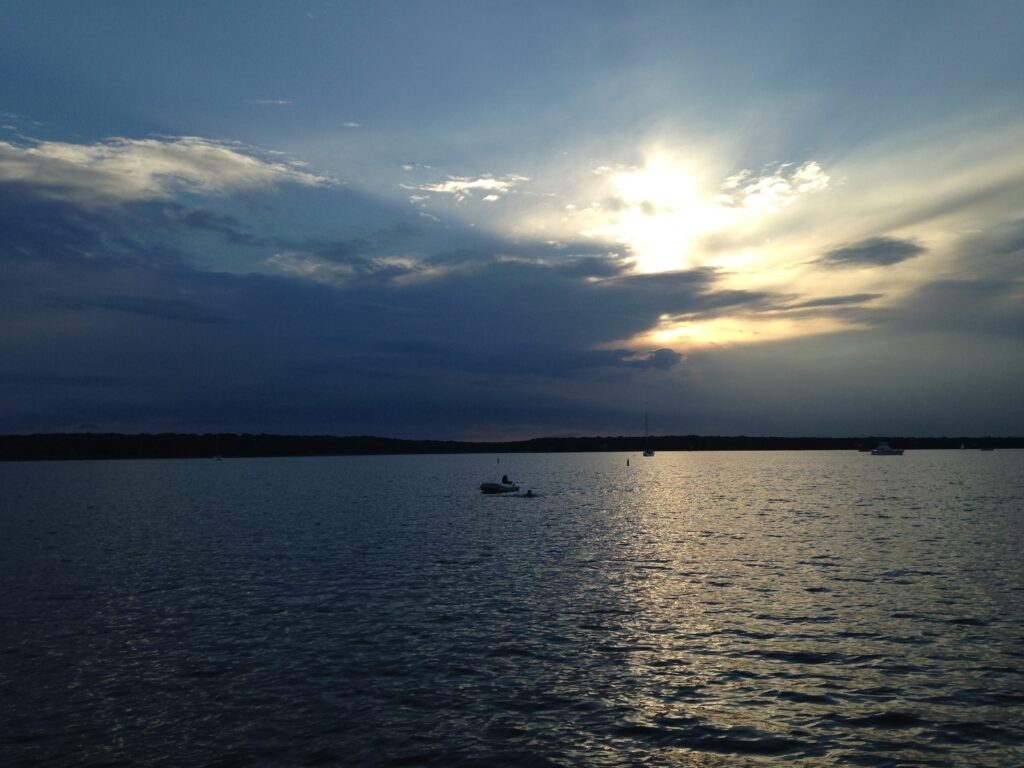