There is a 60% chance of below-normal tropical cyclone activity during the Central Pacific hurricane season this year, according to NOAA’s Central Pacific Hurricane Center and NOAA’s Climate Prediction Center, divisions of the National Weather Service. The outlook also indicates a 30% chance for near-normal activity, and only a 10% chance of an above-normal season.

For the season as a whole, 2 to 4 tropical cyclones are predicted for the Central Pacific hurricane region, which is located north of the equator between 140°W and the International Date Line. This number includes tropical depressions, named storms and hurricanes. A near-normal season has 4 or 5 tropical cyclones.

“This year we are predicting less activity in the Central Pacific region compared to normal seasons,” said Matthew Rosencrans, NOAA’s lead seasonal hurricane forecaster at the Climate Prediction Center. “The ongoing La Niña is likely to cause strong vertical wind shear making it more difficult for hurricanes to develop or move into the Central Pacific Ocean.”

This outlook is a general guide to the overall seasonal tropical cyclone activity in the Central Pacific basin, and does not predict whether, or how many, of these systems will affect Hawaii. The Central Pacific hurricane season begins June 1 and runs through November 30.

“Hurricane Iniki, a major hurricane, directly hit Kauai 30 years ago this year, and those impacted still remember the incredible destructive power Iniki delivered,” said Chris Brenchley, director of NOAA’s Central Pacific Hurricane Center. “Throughout the state of Hawaii, we must take note that the possibility of a hurricane in these islands is real. Heed the advice of public safety officials. Make a preparedness plan, and communicate it to your friends and family. Together, we can make our communities more weather ready and resilient.”

The Central Pacific Hurricane Center continuously monitors weather conditions, employing a network of satellites, land- and ocean-based sensors and aircraft reconnaissance missions operated by NOAA and its partners. This array of data supplies the information for complex computer modeling and human expertise, which are the basis for the Center’s storm track and intensity forecasts. These forecasts are made available to the public and media, and help provide critical decision support services to emergency managers at the federal, state and county levels.

NOAA’s fleet of earth-observing satellites grew more robust than ever with the successful launch of the GOES-18 satellite in March. This satellite will be used by forecasters to track and forecast tropical cyclones and other storms in the Pacific Ocean.

This summer, NOAA will triple its operational supercomputing capacity for weather and climate, allowing for more detailed, higher-resolution Earth models that can handle larger ensembles, advanced physics and improved data assimilation. This massive boost along with better science will allow for forecast model upgrades for years to come.

Check the Central Pacific Hurricane Center’s website throughout the season to stay on top of any watches and warnings, and visit FEMA’s Ready.gov for additional hurricane preparedness tips. 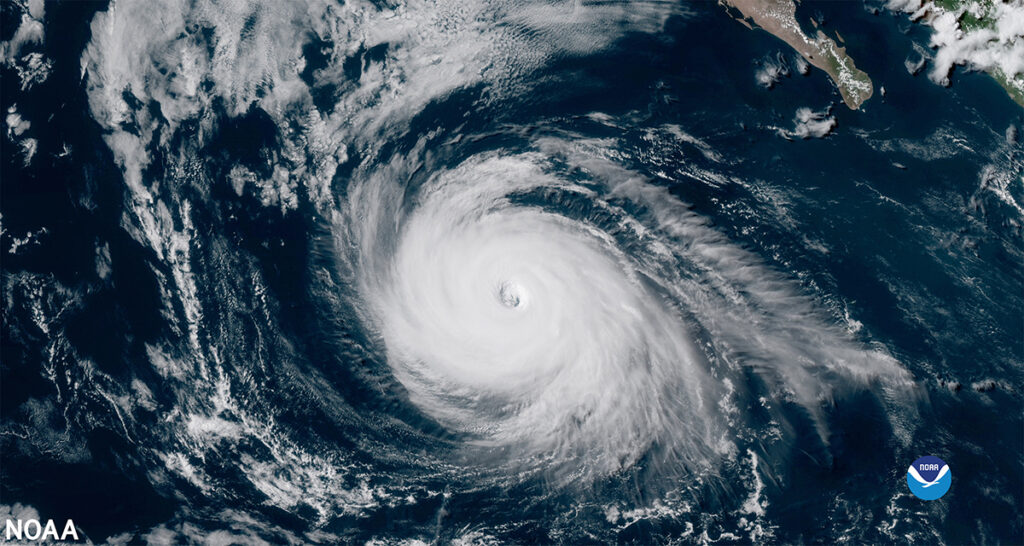 Major Hurricane Linda in the eastern Pacific Ocean on August 14, 2021, captured by NOAA’s GOES-West satellite. Linda weakened to a post-tropical low and brought heavy rain and gusty winds to portions of the main Hawaiian Islands. (Photo courtesy of NOAA) 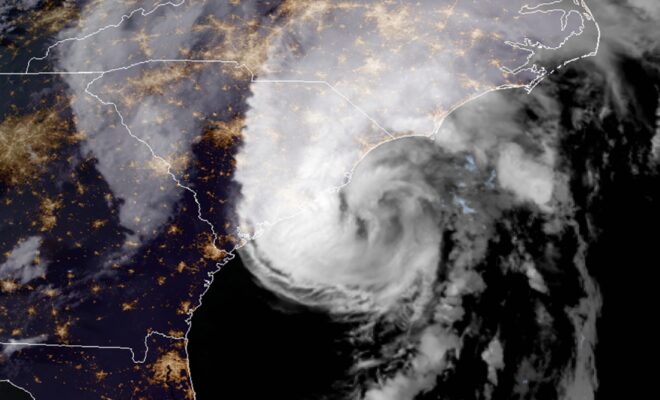 Atmospheric and oceanic conditions are primed to fuel storm development in the Atlantic, leading to what could be an “extremely active” season, according to forecasters with NOAA’s Climate Prediction Center, a division of the National Weather Service. The agency released its annual August update to the Atlantic Hurricane Season Outlook,… END_OF_DOCUMENT_TOKEN_TO_BE_REPLACED