While many land-based predators such as wolves avoid cities, scientists tracking sharks in Florida’s Biscayne Bay found the fish spent just as much time near Miami as away from it.

Certain kinds of wildlife are notorious for thriving in urban settings. Think rats, rock pigeons and even the occasional coyote. Now, Florida scientists have added another creature to the list: sharks.

While many large predators show little appetite for city living, an intriguing project tracking the movements of sharks as fearsome as hammerheads revealed the fish are unexpectedly tolerant of life up close to the 6 million humans of greater Miami. 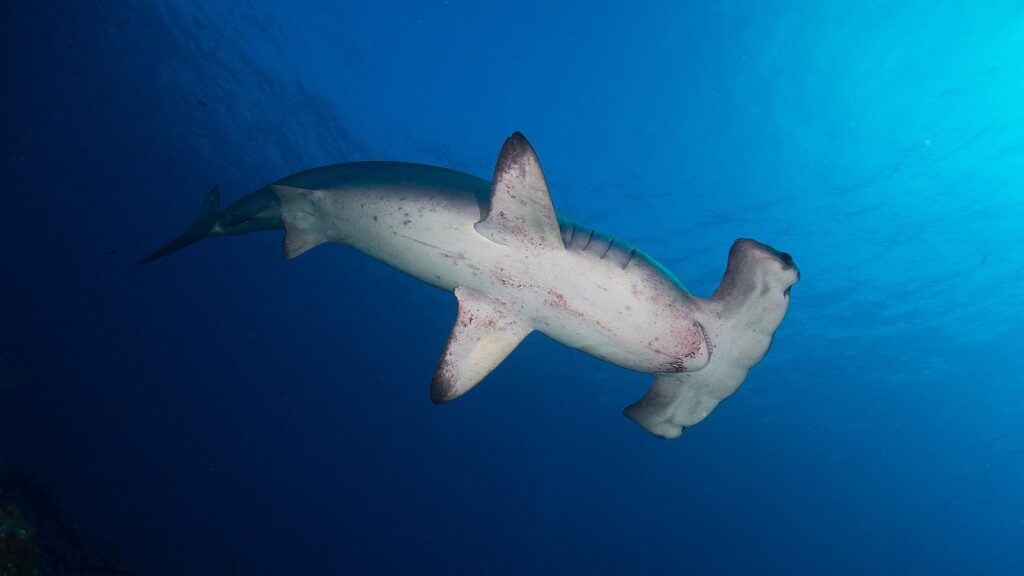