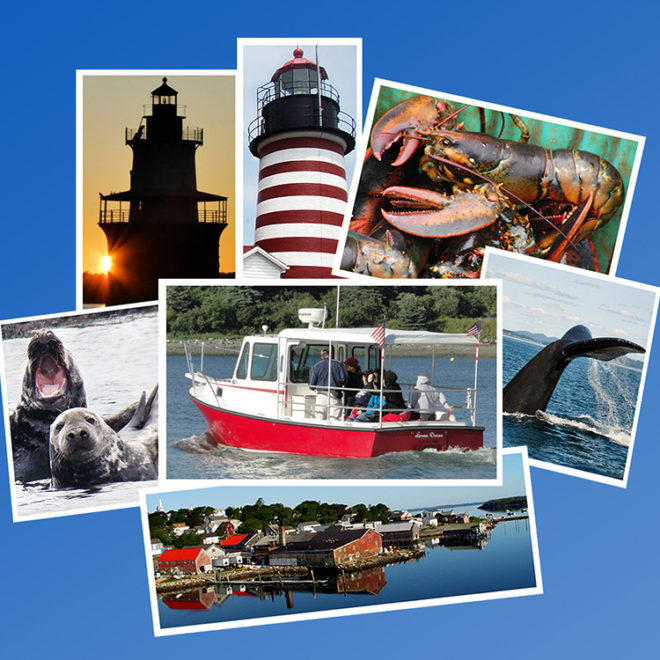 Wind Speed Forecast for Cutler, ME

Current Weather Conditions In Cutler, ME

The weather right now in Cutler, ME is Partly Cloudy. The current temperature is 78°F, and the expected high and low for today, Monday, August 3, 2020, are 83°F high temperature and 62°F low temperature. The wind is currently blowing at 14 miles per hour, and coming from the Southwest. The wind is gusting to 0 mph. With the wind and the atmosphere the temperature feels like 82°F farenheit. Expected precipitation is 0 percent, with current humidity at 79 percent, and air pressure at 29.84 in. Visibility is 10 nautical miles. There are 3 current weather alert(s).

Hurricane Local Statement issued August 03 at 11:42AM EDT by NWS

Tropical Storm Watch issued August 03 at 11:26AM EDT until further notice by NWS

Tropical Storm Watch issued August 03 at 11:13AM EDT until further notice by NWS