Rhode Island Governor Lincoln Chafee came to Newport on September 15 to tout the economic benefits of sailing, and the America’s Cup in particular, on the state’s economy and afterward he almost looked ready to practice what he preached. Climbing out of the companionway of a J/111 at the Newport International Boat Show, Chafee insisted he hadn’t bought a new J boat during his visit because, “I already have one.”

Chafee was at the show to announce the results of a new economic impact study that found the America’s Cup World Series, planned for June 23-July 1, 2012, in Newport, will bring $72 million in spending to the state and 400 new jobs. Labeling Newport as “the capital of sailing” twice in the first two sentences of his brief speech, Chafee said hosting the World Series event will be “the start of good things” for the city that once was synonymous with the oldest trophy in sports. Improvements to Fort Adams, where the America’s Cup crews will be based, will include docking facilities for the boats as well as work to help spectators watch the course at the mouth of Narragansett Bay.

Joining him on a muggy afternoon that saw a fourteen-knot southwesterly breeze snapping the flags on the hundreds of boats at the show was America’s Cup winner and Newport native Jerry Kirby, who like the rest of the speakers stressed that the “new” America’s Cup was nothing like the old. “This is not your mom and dad’s America’s Cup,” he said, showing several videos that conveyed the speed and power of the new AC45 catamarans — and the extraordinary marketing campaign going into them.

“This cup is all about transformation,” said Tom Huston, chief operating officer of the America’s Cup Event Authority, which is responsible for staging all the events leading up to, and including, the September 2013 America’s Cup in San Francisco. “We have to excite a new generation of athletes, to show them how ‘cool’ sailing can be.” He pointed out that the second stage in the America’s Cup World Series, underway in Plymouth, England, has seen more than 10,000 spectators a day, with a whopping 20,000 people turning out on a single weekend day to watch the sailboat race.

Newport has a unique opportunity to capitalize on the attention being paid to the earlier stages of the World Series event, Huston said, because the champion of the entire first stage will be crowned after the Narragansett Bay event. “All roads lead to Newport,” he said.

Finally Brad Read, executive director of Sail Newport, expressed what may end up attracting the most people to the America’s Cup World Series when it arrives in Newport next spring. “These boats are weapons,” Read said. “God, I hope it’s windy like it’s been the past few days, because there is going to be some carnage.” 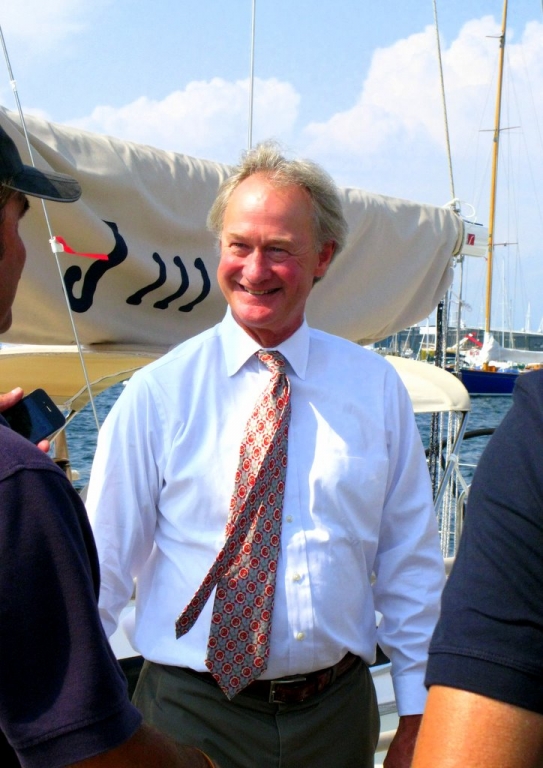 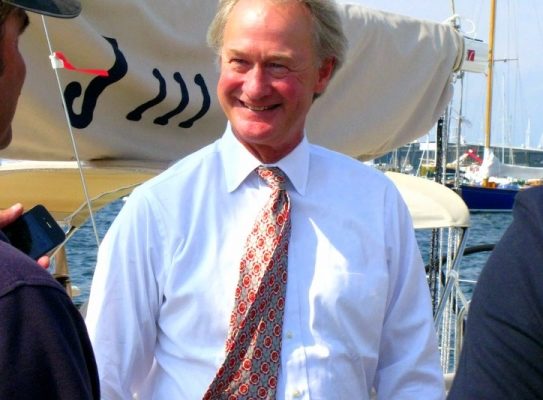