A lot of East Coast boaters have already pulled their boats out of the water, but far fewer of us have finished getting the winter covers on. The calendar hasn’t even rolled around to November yet and New England has been enjoying a delightfully mild autumn, so the sense of urgency just hasn’t been there. Until now.

The National Weather Service has issued Winter Storm Watches for much of the northern East Coast, extending roughly from Virginia to Maine. These areas could see anywhere from five to eight inches of heavy, wet snow late Saturday night as a low pressure system tracks up the eastern seaboard and combines with cold air coming down from the north. As always, the track the storm takes will determine who gets hit the hardest, but it seems relatively certain that Saturday night and Sunday morning will be sloppy in one way or another. “The heaviest snowfall amounts of 8 to 10 inches are forecast to fall in a band from extreme northern Maryland northeastward through northern New Jersey and into western Massachusetts,” the National Weather System’s Hydrometeorological Prediction Center said in a statement. “Isolated amounts in excess of a foot are possible over the higher elevations of eastern Pennsylvania.”

Combined with already astronomically high tides over the weekend, the storm will likely give those boaters whose vessels are still in the water a somewhat sleepless weekend, but the hit should be short-lived, as the storm is expected to pull in dry, seasonably gorgeous air behind it.

For the latest watches, warnings, and advisories, visit the National Weather Service by clicking here. 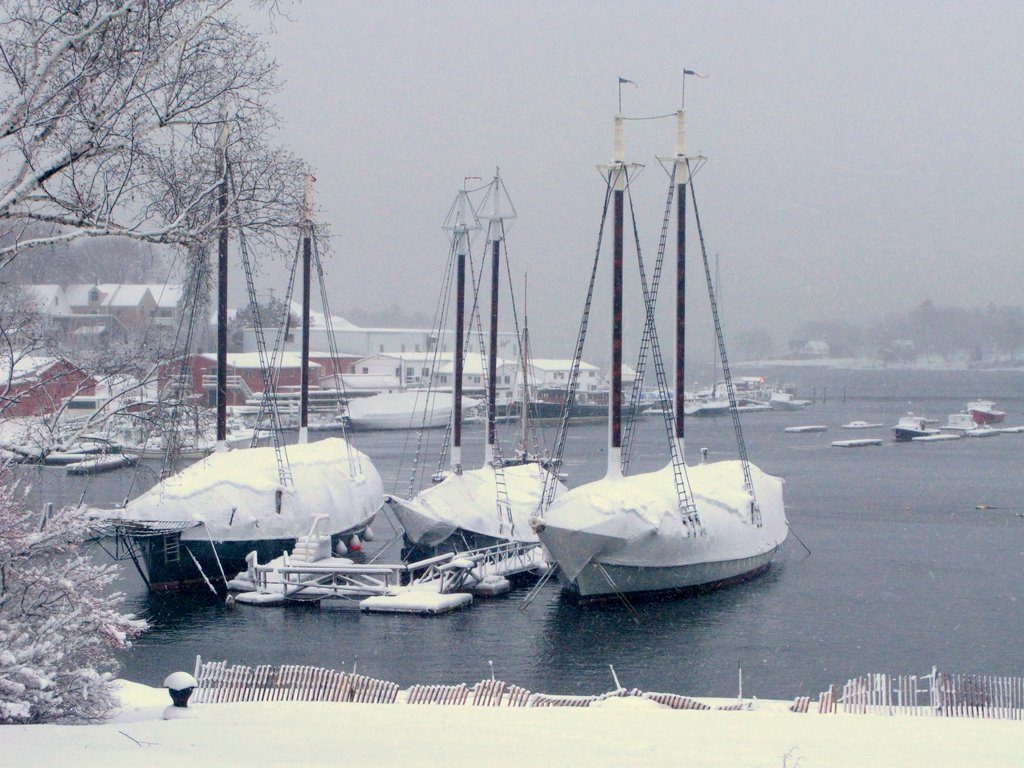 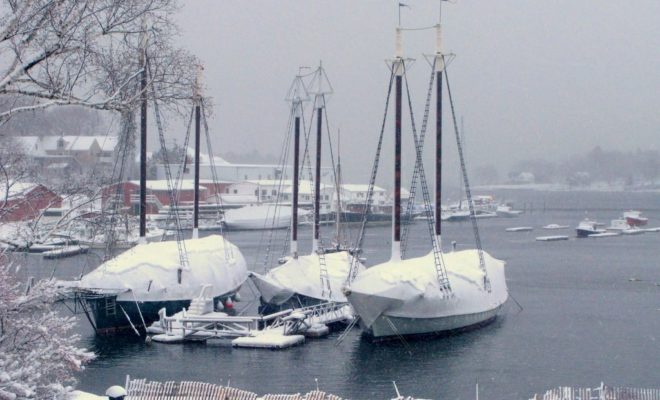