One Shimmering Moment: The January Thaw in Port Clyde

Every once in a while, a day will come in late January when you swear you can almost taste spring. It may only be for a brief moment, but there it is, and there is no denying it. It might be the light in the air, the shimmering reflections off the still water, or a particular breeze that sweeps over the land and surprises your senses with its warm touch.

Winter is not ready to check out — I’m not sure it’s completely checked in yet this year — but this past Sunday afternoon in Port Clyde I had one of those aforementioned spring moments. The temperature climbed into the 40s, the grass, devoid of any snow, swayed in the afternoon breeze, which was mild and felt refreshing rather than bone-chilling. The icy waters of Muscongus Bay shimmered in the sun, which proceeded to set in all its fiery glory over Hupper Island, illuminating Port Clyde Harbor in a soft and supple light.

It raised my spirits and gave me hope that one day, some day, spring will show its smiling face. 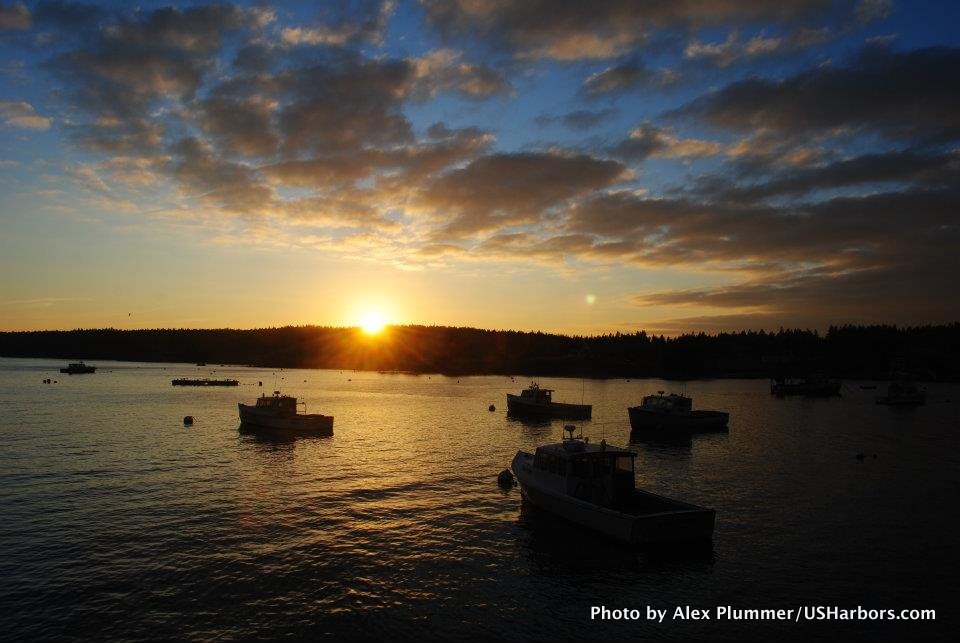 Photos of One Shimmering Moment: The January Thaw in Port Clyde 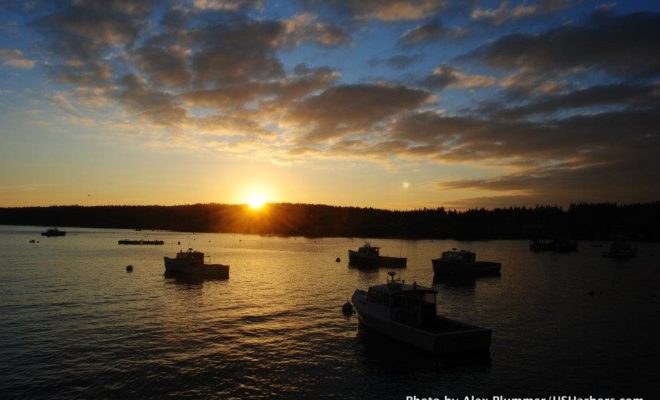