Dangers of an Early Drought in RI 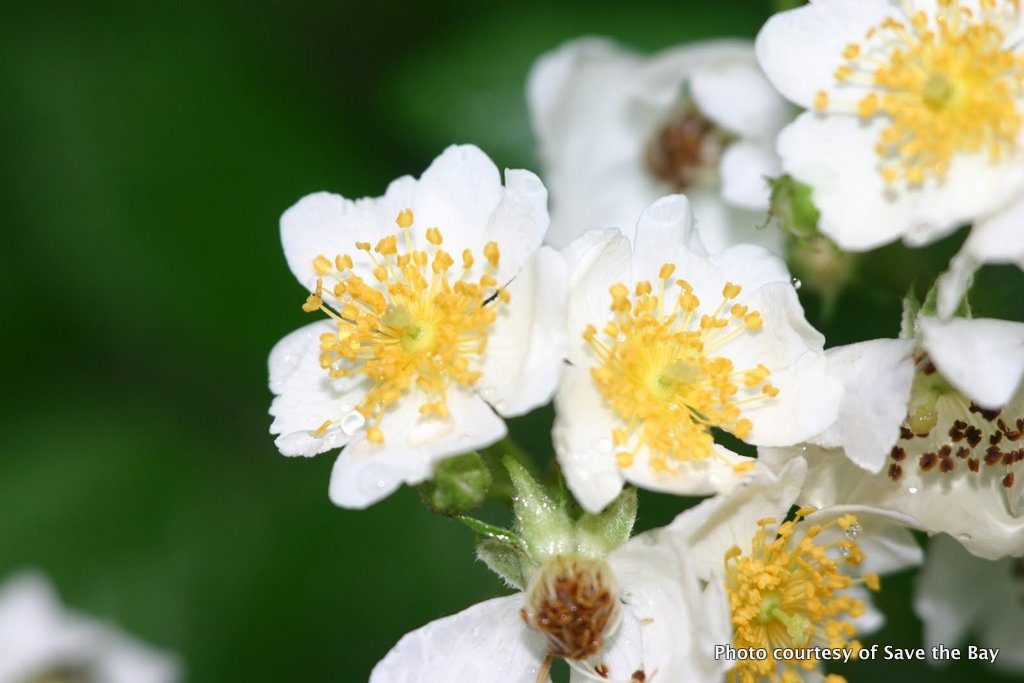 An early spring is bringing fears of a severe drought in Rhode Island and elsewhere in New England.

It has been an early spring so far, and as leaves and buds come out, trees and plants will start sucking water out of the ground at a very fast pace. Generally, this is a time of abundant water (April showers bring May flowers!). This year, however, our streams are at record low levels. The United States Geological Survey has placed Rhode Island and Southeastern Massachusetts in a severe drought category, before spring really even kicks off.

This spells danger for all the creatures who use this time of year to migrate to new habitats, mate and grow. Vernal pools have dried up, along with wood frog eggs that need these habitats to grow into tadpoles. As fish migrate back up into our rivers, the low flows make it challenging to find access to spawning areas. This is also an important time of year for humans to store water in our reservoirs for the upcoming summer.

April has just begun, and it may rain soon (we hope!), but we have a lot of ground to make up. Let us not forget that with climate change we fully expect extremes on both ends – floods (such as in 2010) and droughts as well.

Photos of Dangers of an Early Drought in RI 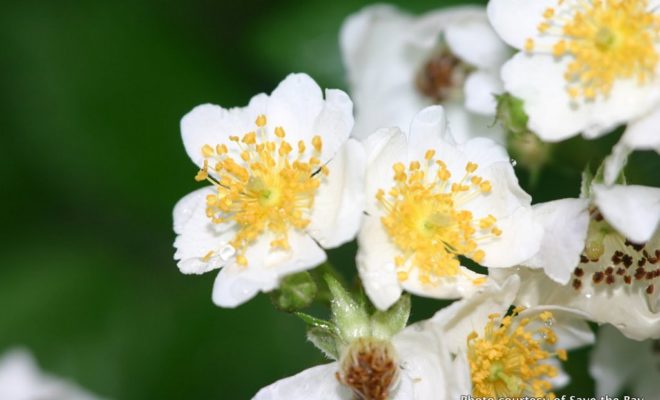 An early spring is bringing fears of a severe drought in Rhode Island and elsewhere in New England.