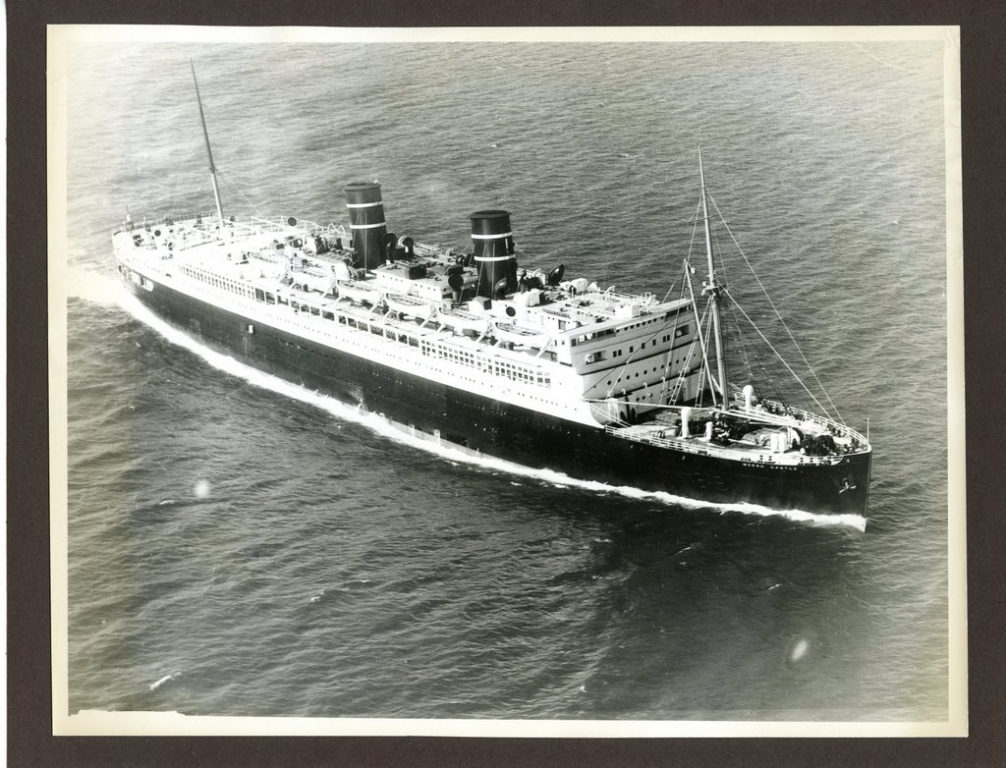 What captain would order a 504’ cruise ship bow-first into the wind when it caught fire? Captain William Warms, elevated to the position after the mysterious death of Captain Robert Willmott, on September 4, 1934, did just that. He was hours into his new position as captain of the cruise ship Morro Castle when the liner caught on fire approximately 15 miles off Barnegat Light. His actions would become one of the most famous stories to ever take place on the New Jersey shore.

“Air cooled” — the brochures advertised one of the safest U.S. Ward/Cuba Mail and Steamship Company liners that transported passengers and cargo weekly between New York and Havana from 1930 to 1934. Vents led up from the waterline throughout the ship; cool air led into staterooms and luxurious lounges. When the fire was started in the Writing Room, though, it quickly spread through the vents. Two-thirds funded through the 1928 Merchant Marine Act (and you may have thought stimulus $$ was a new idea?), cruises to Cuba began to dry up after Prohibition ended in 1933 and the Great Depression deepened.

The power failed; passengers fought to get up on decks with only the visibility of the inferno itself. Oil-based coats of paint fueled the fire. Passengers had no life preserver or life boat drills; neither had crew members, who lacked even rudimentary safety training. Local Coast Guard Stations, upon hearing of the disaster at sea, decided the seas were too rough to attempt any type of rescue. When the Coast Guard cutter Tampa arrived hours later, it stayed to windward of the ship, unable to see survivors in the water. Attempting to take the cruise ship under tow, the line quickly parted.

The heroes of the day were the fishing captains aboard the Paramount, a fishing boat out of Brielle, a few other private yachts which attempted to get through the waves of a nor’easter, and the cruise ships Monarch of Bermuda and Andrea J. Luckenbach, both of which were in the area.

Bodies and survivors washed up on shore at towns like Spring Lake. First aid squads and local homeowners hastily put themselves into the rescue, taking burned victims to hospitals and providing food, shelter, and clothing for those who escaped with nothing but their night clothes.

The Morro Castle ended up on the Asbury Park beach just north of the large Convention Center, where she burned for over a week and took six months to remove. Hundreds of thousands of people watched from the boardwalk and beach while the ship was grounded.

A new book, Inferno at Sea by Gretchen F. Coyle and Deborah C. Whitcraft, features passengers and crew members whose experiences aboard the “Morro Castle” stories were not known. It is a story of young people – passengers and crew, American and Cuban – who came of age during the Depression, their decisions and fate aboard a cruise ship afire off the Jersey Coast. Much research was done in Cuba.

Showcasing the best and worst of human nature, Inferno at Sea proves once again that the most up to date and safest ships, from the Titanic to the Costa Concordia, are only as good as the officers in charge. 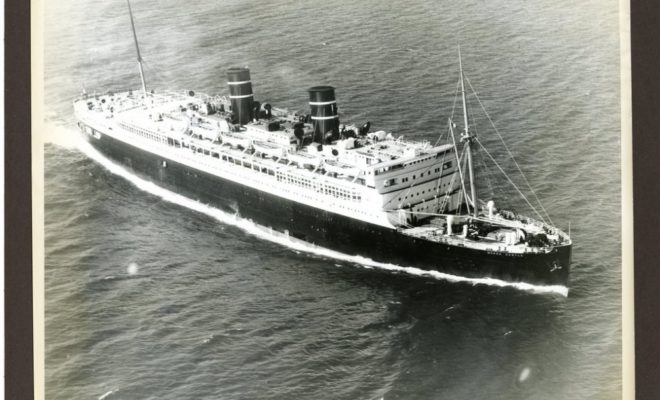