Cutler, Where the Little River Leads to Big Shores 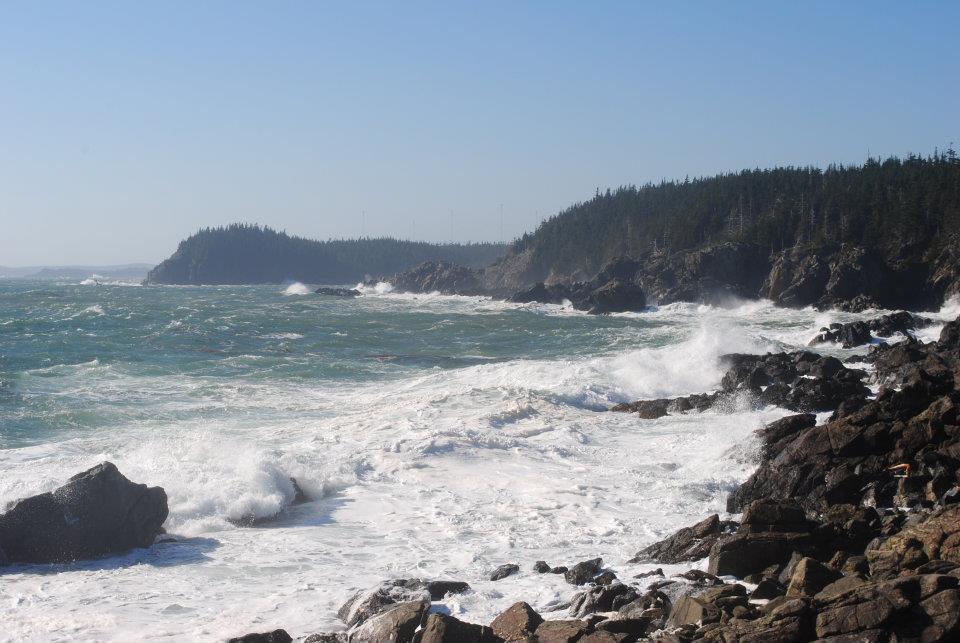 There seem to be no boundaries between the rugged shores of Cutler and the foaming seas of the Atlantic Ocean.

I will never forget the first time I laid eyes on Cutler Harbor. I was driving down Route 191 out of East Machias. To my right, the harbor sat in the afternoon sunshine, chock-full of fishing and lobster boats. Two rocky headlands surround the narrow inlet, which is surrounded by those unmistakeable and majestic Balsam firs that blanket so much of the Downeast coastline.

The houses in town are small but graceful, aging but proud. They line the main road, seemingly huddled together in a symbolic row that reflects a profound sense of community. A giant white building sits at the head of the harbor, where wooden docks jut out into the ocean.

The infamous tides of Washington County are very evident in Cutler , where the high water marks on the docks at low tide can seem very high indeed. On the western side of the harbor, Western Head provides a short but amazing hike over huge cliffs and jagged shores. A few miles up the road, the Cutler Coast trail allows visitors to traverse up to twelve miles of the most beauitful and wild coastal wilderness found on the entire eastern seaboard.

The town sits less than 25 miles from the Canadian border and is an exceedingly wild place. The nearest supermarket is in Lubec to the east or Machias to the west. The radio stations are mostly Canadian, and the people are a mix of both. I once met someone in Cutler who asked me where I was from, to which I replied, “Camden.” He took a few seconds before he answered. “Never heard of it,” he said. “Ain’t never been past Steuben.”

And so it goes in Cutler, the most beautiful of all Downeast hamlets.

Photos of Cutler, Where the Little River Leads to Big Shores 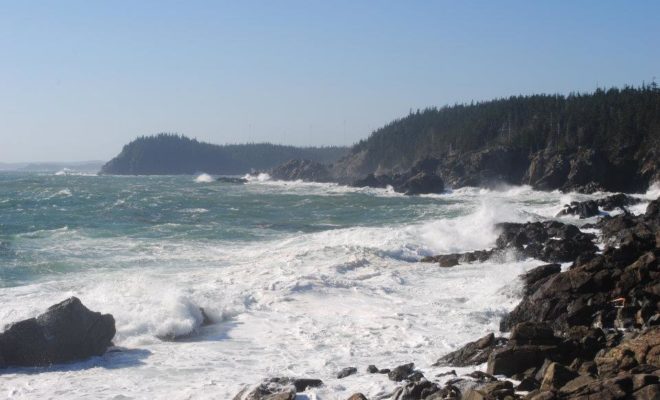 There seem to be no boundaries between the rugged shores of Cutler and the foaming seas of the Atlantic Ocean.