Why Was 2012 Such a Great Year for Stripers in RI?

Before the season began I would have guessed that we were heading for a lean season as far as striper fishing was concerned here in Rhode Island. After all, the young of the year indexes from the Chesapeake Bay, those seining surveys that count juvenile stripers, had been poor for the last five years (with the exception of 2011). That predictor of future abundance would lead one to believe that schoolies would be in short supply.

In fact, I would have to say that 2012 was my best year in at least five or six years. There were good numbers of schoolies around, and these include all sizes from tiny ones of 12 inches up to hefty ones of 24+ inches. In addition, there were very good numbers of keepers around, especially those keepers in the 28-38-inch range. It was a year in which a newcomer could go out, start casting and come away with a big fish as his first keeper. There were so many fish around that this fall alone I landed more stripers than I caught the whole year in 2011. Let me emphasize, once again, that most fishermen quit too early.

This abundance came as we basically lost the summer fishing in 2012 due to excessively warm water. You can cross out the months of July and August — miserable fishing months along the inshore shorelines. However, winter, spring, and fall proved to be real good and more than made up for a bad summer of fishing.

So, why such abundance here in Rhode Island? It sort of reminds me of the days when the moratoriums were in effect in the 1980s. Back then, we also had good numbers of stripers around, especially schoolies. We know that many of our stripers come from the Chesapeake Bay, where the numbers are monitored closely. We also know we get a lot of fish from the Hudson River, where we know little about their numbers and their abundance. I suspect more of our fish than we know are coming from the Hudson.

So, for whatever reason, 2012 goes down as a very good year for stripers here in RI. Let’s hope it continues in 2013. 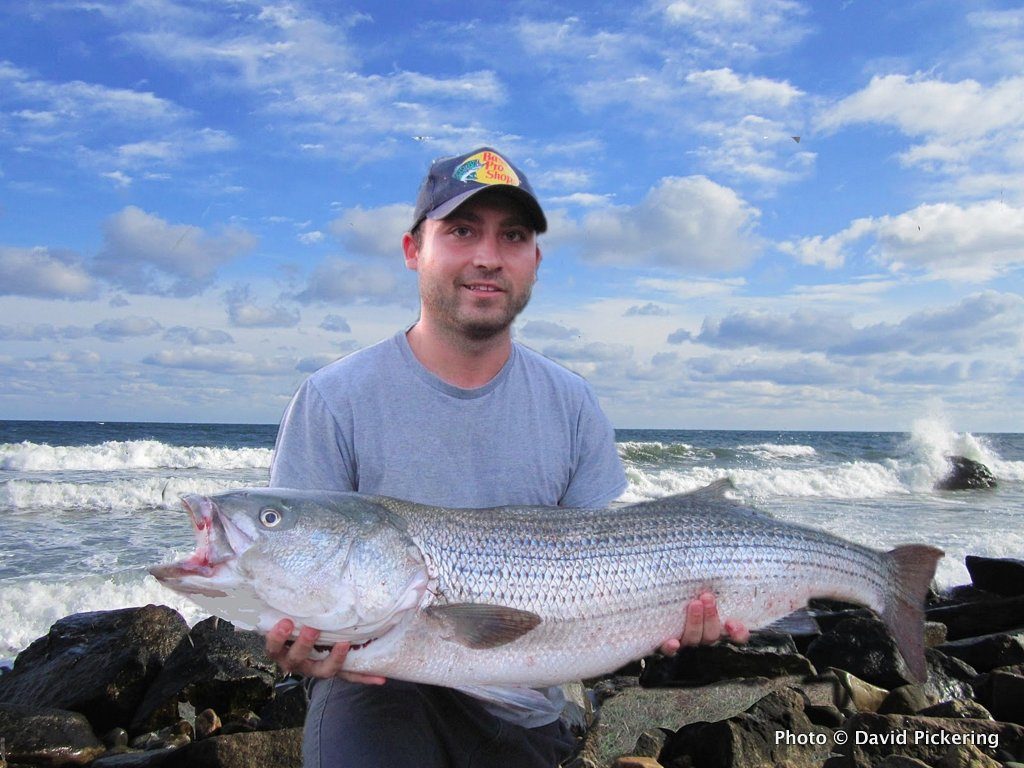 Photos of Why Was 2012 Such a Great Year for Stripers in RI? 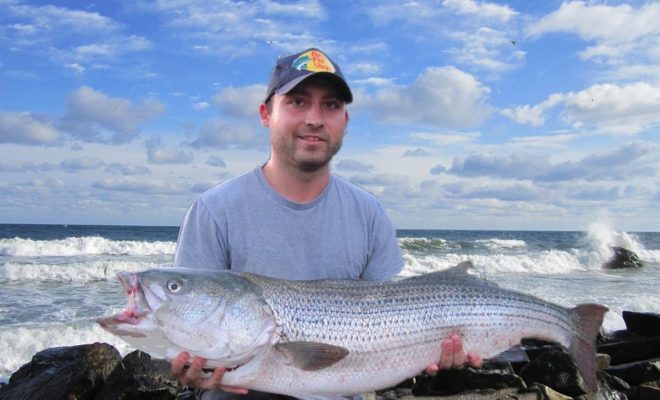