As a photographer, and a self-taught one at that, I know many fine images are held captive by the ever-changing light on the coast of Maine. One minute you swear it’s perfect, the next minute a thick band of fog or clouds move over. Just as fast though, the landscape will change with the light and become many different variations of its usual self.

Take January, compared to the month of July. In summer, the Maine coast is open, breezy, and the light lingers well into the evening. In January, everything seems shut in and the sky sits right on top of you. The light appears and then fades in the early afternoon. Standing outside in wind chills that easily reach 20 or 30 below is not fun, but serves a s a clear example to being held captive by the coastal light.

Winter images in the amazingly clear air often draw my interest more than the hazy afternoons of July. This past week on the St. George peninsula I have been blessed to watch the soft light of spring battle with the cold weather of late winter. For every gloomy day, there is a stretch of weather when the pine trees glisten in the bright sun, and the water sparkles with a rather burning intensity.

The light on the coast of Maine demands an attentive eye but offers a magnificent visual reward. 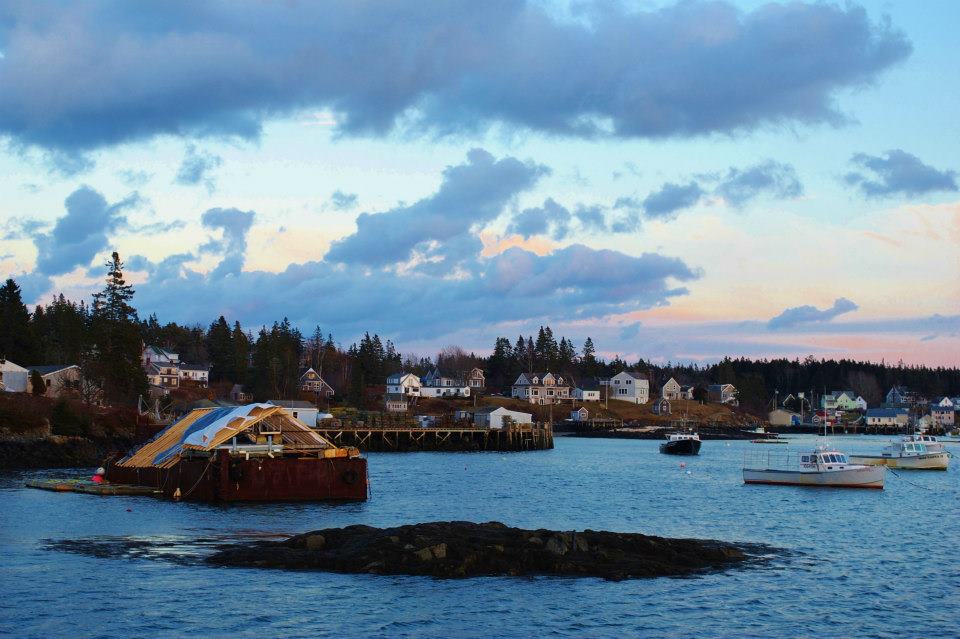 Photos of The Photographer’s Eye: Captivated by Coastal Light 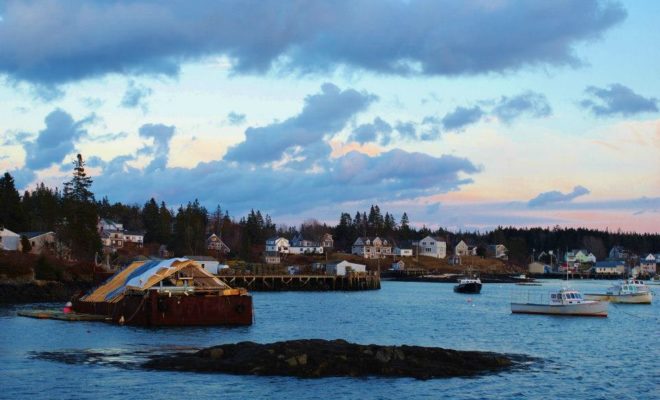