Cape Cod Canal Striper Fishing: No Sure Bet This Year

My sons and I have been quietly fishing the Cape Cod Canal quite a few times in the past month. Contrary to what many of the reports are saying, I will tell you that this place is no sure bet — just like all the other striper spots along the New England coastline. This year, in particular, the Canal has been an on-and-off deal. Oh, I’ve had some good days there, but I have experienced some blanks too.

Many sharpies view the Canal as the very best place to catch large stripers from shore in southern New England. In the past few years the place has been on fire, producing almost daily and especially in the month of June into early July. In the past, the place was loaded with mackerel, and that attracted large amounts of big stripers. Almost daily, fishermen would line the Canal, sometimes by the hundreds, and it seemed like everyone was catching fish on the good days.

So, when I went down there last week at the right tide I was quite surprised to find no more than a few guys fishing. I asked one of them, a sharpie on a bike who fishes every day, what was going on. He told me that the fishing has only been fair, an on-and-off deal, and that there were far fewer fish around this year than in years past. Also, he reported the previous few days had been slow. That day there was only a few of us fishing, and we did catch decent numbers of keepers, but you had to work for them since little was showing.

My son, Ben, planned a mini-vacation around the early morning tides that happened this weekend, the so-called current breaks at dawn in which the current moves westward. The kid was there for three days and fished daybreak and evening every day. He landed a grand total of one keeper bass of 32 inches. He saw only five other fish caught in three days, and nothing was bragging size. On Saturday morning at daybreak he counted over 100 fishermen casting away. Once guy landed three fish and another guy landed one fish and that was it. He saw no bait in the three days he was there, which is why there were so few fish.

So, that June inconsistency that’s been happening all over has even stung the Canal this year. Whether it will continue to be inconsistent or not is anyone’s guess. On thing, though, is certain: Unlike past Junes, the Cape Cod Canal is no sure bet this year. 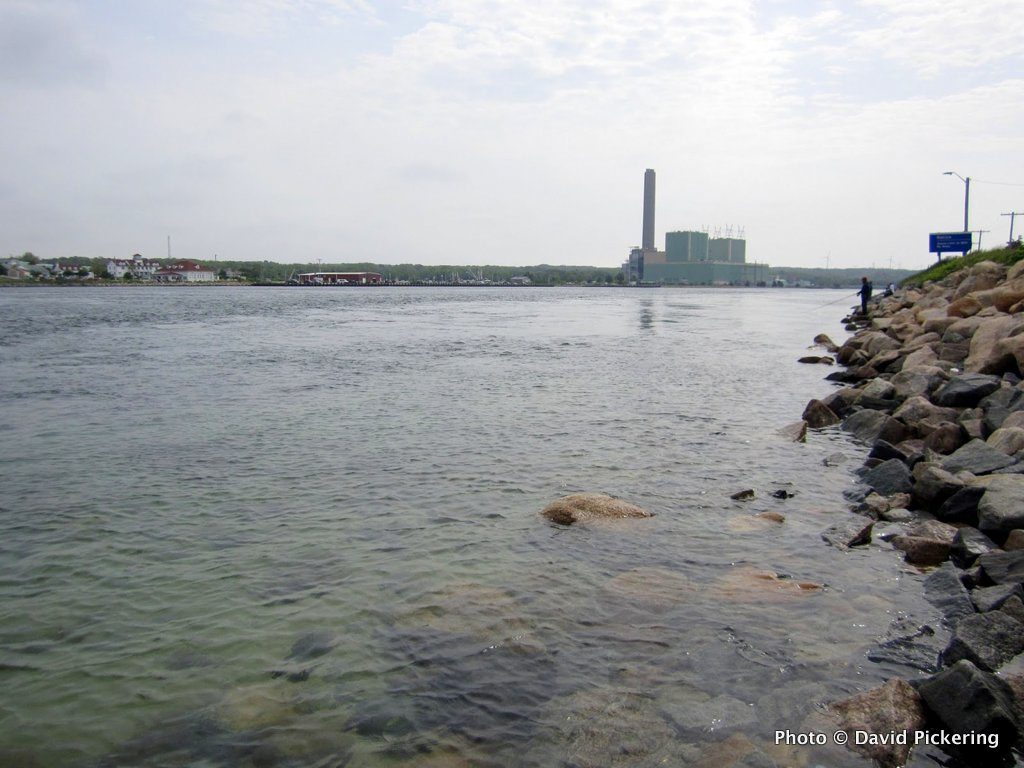 The number of fish — and fisherman — at the Cape Cod Canal is down so far this June.

Photos of Cape Cod Canal Striper Fishing: No Sure Bet This Year 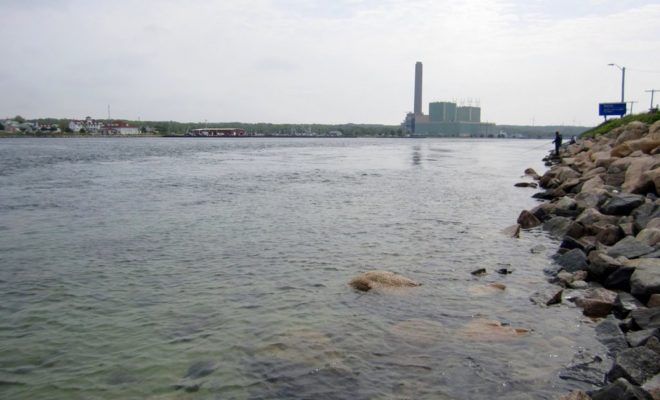 The number of fish — and fisherman — at the Cape Cod Canal is down so far this June.