This is the time of year in which those who fish from a boat far outfish the shore guys. It was proven again July 12 as I went out with my brother in his boat and fished the south shore oceanfront. It was a day of plenty and a day of variety as we landed six different species of fish. We had scup, fluke, black sea bass, sea robins, bluefish and stripers.

The bottom fish, namely scup, black sea bass, and fluke, were active and plentiful, though keepers were in short supply. We landed dozens of fluke, yet only one was a keeper. Most of the dozen or so scup we landed were large keepers, with all going well over 12 inches on average. Of the dozen or so black sea bass we landed, only one of those was a keeper. Nearly all the bottom fish we caught went for squid strips fished on a fluke rig while drifting in 20-40 feet of water. On occasion I was able to nail some fluke on bucktail jigs. The stripers and bluefish that we caught were taken while trolling swimmers in about 15 feet of water. One of the stripers was a keeper.

So, if you are looking for action and some delicious fish to eat, the bottom fish are plentiful right now. However, it’s mainly a boater’s game! 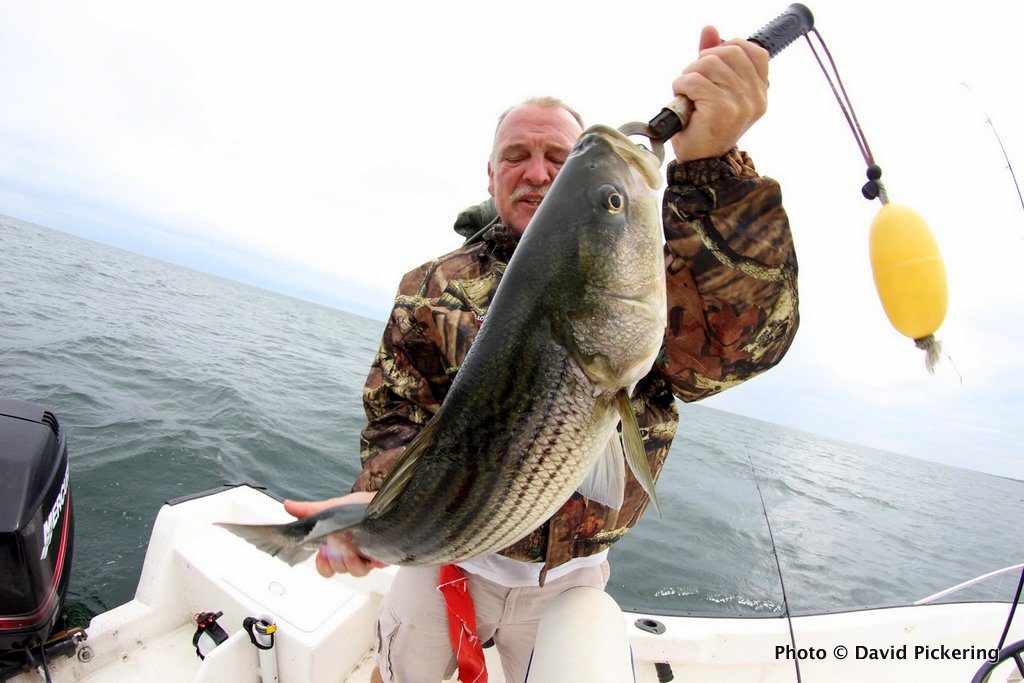 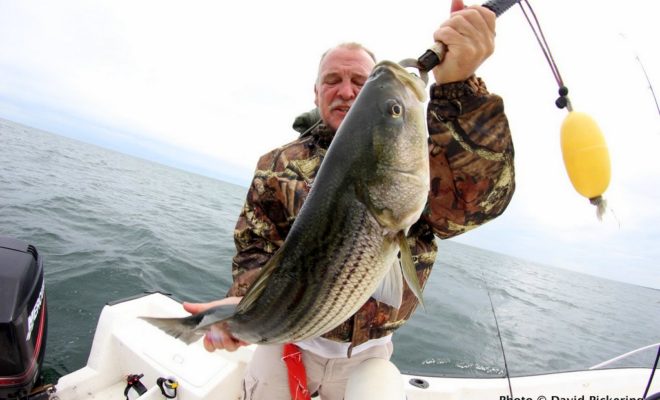