Like many New England boaters, I love winter. Not only is it a time to enjoy other activities like skiing and skating, but it also provides a useful amount of downtime, a period when I can make my off-season “to-do” lists and then use the shoulder seasons to get some projects done on the boat while it’s in the boatyard.

This year, though, has been a little different. Winter came in like a lion back in November, and in most places in the Northeast it’s been cold, snow, and ice ever since. The few thaws we’ve had have been brief and followed immediately by Deep Winter. The to-do lists remains unchecked, the boat solidly frozen into the boatyard. Launch season is only six weeks away. Uh-oh.

Rockport Harbor, which normally is starting to show glimmers of spring by now, was frozen solid out past the public landing when I passed through on March 5. The fissures in the ice were gorgeous, the juxtaposition of lobsterboats and Old Man Winter striking.

And yet, I’ve no doubt that I share my fellow boaters’ sentiments when I say that enough is enough. We’ve enjoyed you, Winter 2013-14. And now it’s time for you to say goodbye. 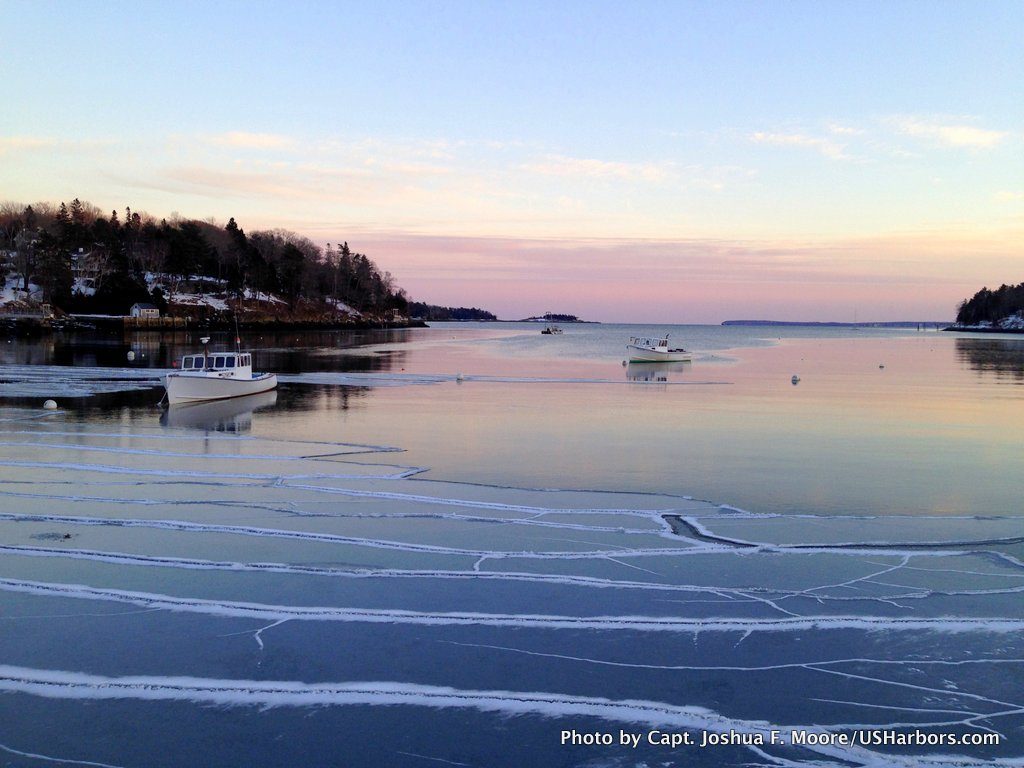 Dusk in Rockport, Maine, reveals that Old Man Winter is holding on until the bitter end in northern New England.

Photos of New England Ready to Bid Farewell to Winter, Hello to Boating 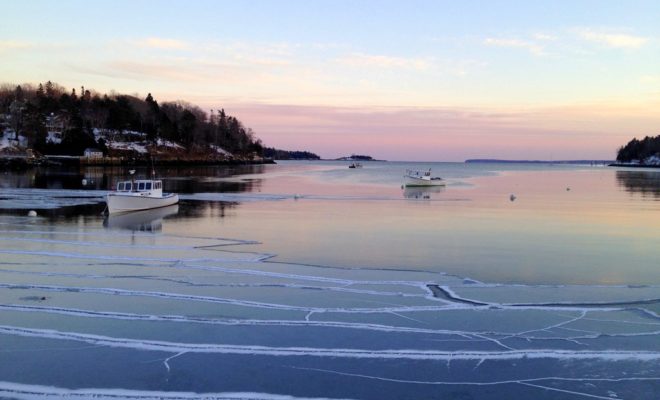 Dusk in Rockport, Maine, reveals that Old Man Winter is holding on until the bitter end in northern New England. 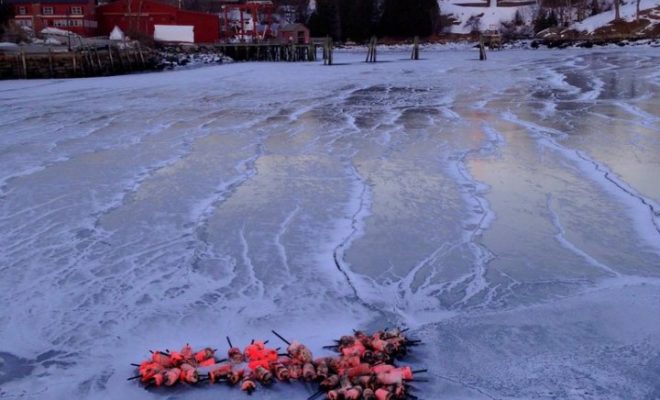 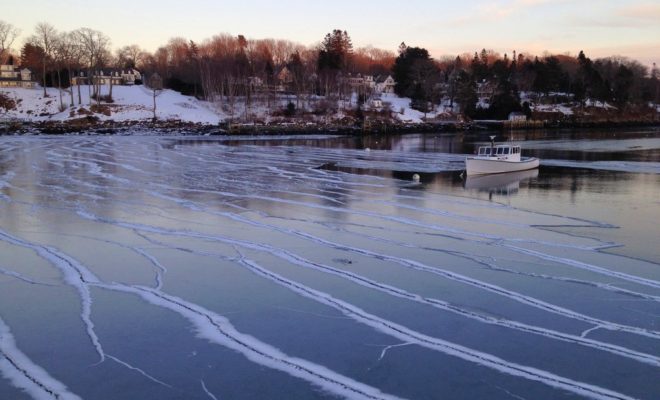 Ice in Rockport Harbor has fought a valiant battle with the local lobsterboats all winter. It's time for the boats to win!