How Tidal Knowledge Helped Win the Beaches of D-Day

A little history from USHarbors

As a user of USHarbors, you know the importance of accurate tide data – but did you know just how important it was to the D-Day victory?

The first British tide-prediction machine was constructed in 1872 by the future Lord Kelvin. His analog computer, a brass calculating machine, used gears and pulleys to represent the 10 most important tidal components and recorded the predictions on a rolling piece of paper. About the same time, William Ferrel of the U.S. Coast and Geodetic Survey, now part of the National Oceanic and Atmospheric Administration, constructed a similar machine that predicted times and heights of high and low tides. Over the next quarter-century, improvements were made in both machines, culminating in “Old Brass Brains,” a tide-predicting machine built by Rollin Harris of the U.S. Geodetic Survey in 1910 (pictured). His machine incorporated 37 tidal components, such as moon phase, depth and width of bay, and offshore islands, and operated successfully throughout World Wars I and II and the Korean War. (An electronic calculator replaced it in 1965.)

Brass calculators, based on prior records of tidal patterns, allowed the Allied Forces in World War II to predict tides. These crucial predictions were accurate in the English Channel, where detailed tidal records had been kept for decades. Tides there averaged 18 feet, with highs reaching 25 feet. Seven feet is a lot for a soldier.

The Army and the Navy disagreed about what would be the best state of tide to storm the beaches, so a compromise was struck: the invasion would begin one to three hours after low tide. The necessary tide and moon conditions in 1944 were on June 5, 6, and 7. 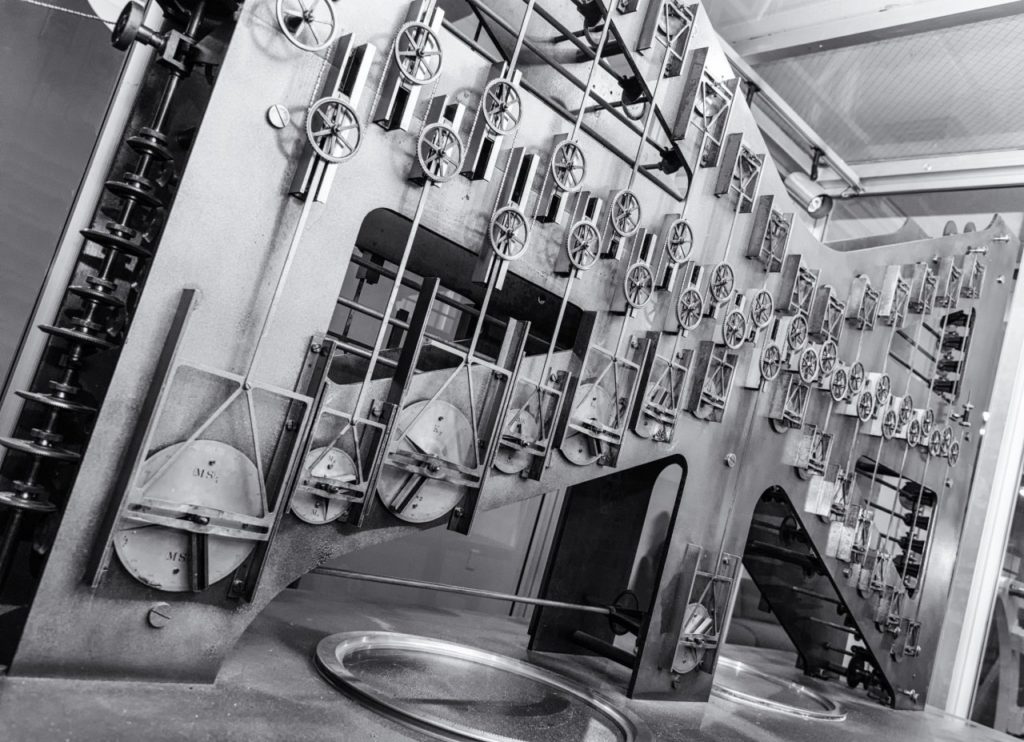 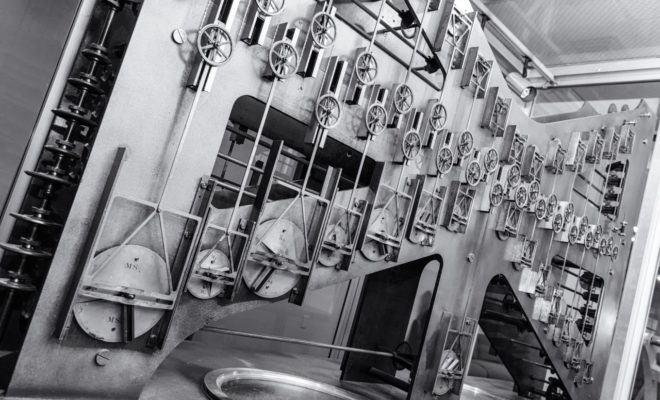