The oldest Maine-built wooden fishing schooner, still afloat, came home to Maine this spring. Built on the banks of the Kennebec River in 1906, Mary E, a two-masted clipper schooner with a storied past, is now undergoing a complete restoration at Maine Maritime Museum (MMM) – and Great Island Boat Yard (GIBY) is playing a small part in the restoration effort!

In September, after submitting the winning bid for the job, one of GIBY’s mechanical systems techs, Steve Dee, took the first step toward repowering the vessel, overseeing the removal of an old GM 4-71 engine, as well as a small generator. In the spring, Steve will return to MMM to install and align a 210 hp Cummins 6, acquired by the musem, and act as a consultant to the Museum’s restoration team.

According to MMM, “Mary E is an authentic, Maine-built fishing schooner of modest size – the kind of vessel that would have been seen in every harbor along the coast of Maine at one time. So common, in fact, that vessels like this were typically worked hard until they gave out. That Mary E still sails today under her original name is nothing short of a miracle.”

Partially restored by her previous owner, this continued restoration of Mary E is taking place on MMM’s campus, under a temporary pavillion, where use of historic shipbuilding techniques is on full display. New topside planking, decks, and deck houses will be complete by the spring of 2018. Once the boat is launched, she will become MMM’s flagship and serve as an ambassador to her homeport, Bath, Maine, “The City of Ships”.

MMM is pleased to report that, “Mary E will be docked at the museum, giving visitors the rare opportunity to see how ships of this period were built and rigged, how they were sailed, and what kind of work they did. Sailing trips will provide many with a once-in-a-lifetime chance to cruise aboard an historic vessel.”

GIBY is proud to be playing an active role in the rehabilitation of this special boat. If you, too, have interest in helping to preserve this unique piece of Maine’s shipbuilding heritage, consider becoming a “freind of Mary E” by contributing to MMM’s $2 million fundraising goal. These funds will cover the acquisition and immediate restoration of this historic vessel, and will ultimately fill the stewardship reserves and help to support her ongoing care and operation. To learn more about this project, vistin Maine Maritime Museum’s website, www.mainemaritimemuseum.org. 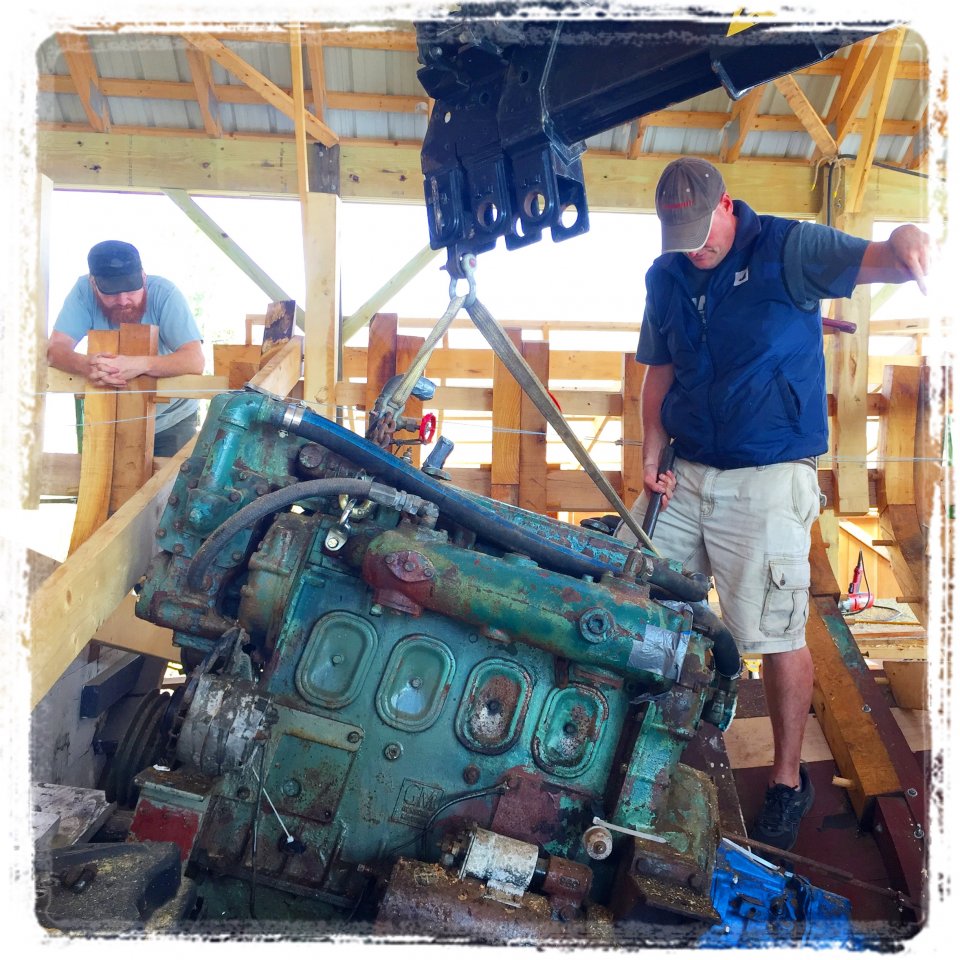 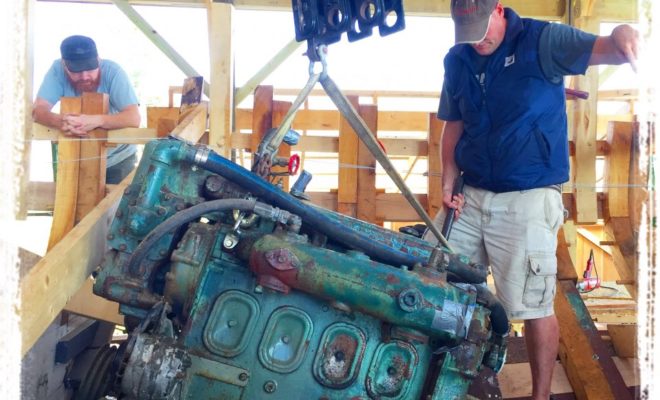 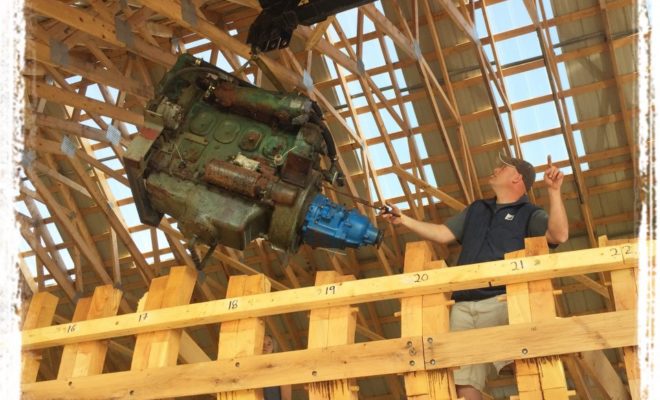 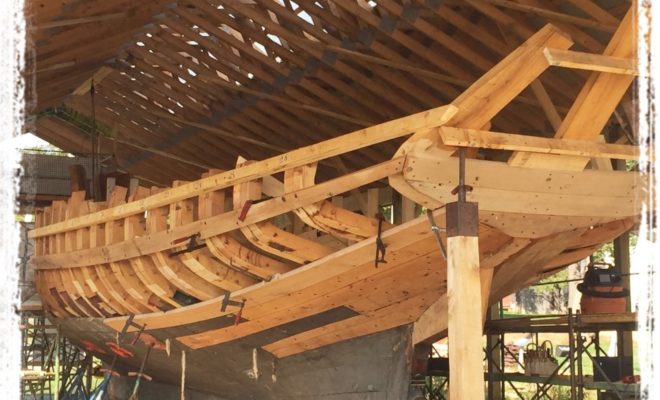 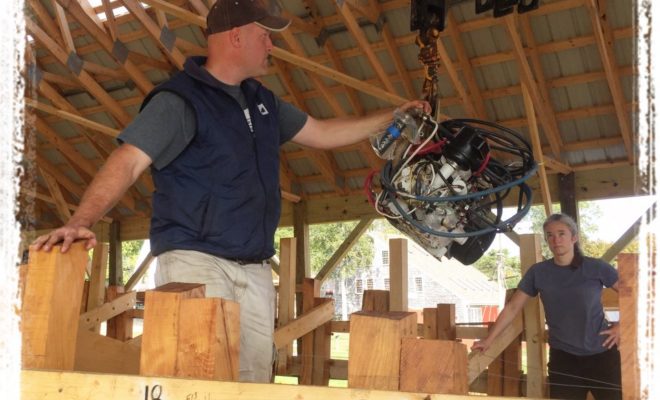