THE DNA OF THE SOT: Part 2 – 14 examples of successful Spirit-of-Tradition design

Yesterday we shared the 8 Rules of Spirit-of-Tradition Design. Below are some examples of successful SoT navel architecture in practice. harp

Hull: Hefty and beamy, the hull is a sea-worthy configuration that is enhanced by a naturally shaped plumb bow and broad transom. The substantial bulwark detail and bowsprit speak to classic ‘pilot-cutter’ designs of the 19th and early 20th century.

Hull: Sleek and narrow, her ultra-light displacement allows for fast responsive sailing and striking leaps in upwind work in light air. Strong character, stylized by a strong plumb bow and proportioned with an organically shaped elliptical transom. She’s a modern interpretation of a classic working-craft shape — like a pilot-cutter, or an overgrown Kingston Lobsterboat, for those of you familiar with H. I. Chapelle’s crucial collection American Small Sailing Craft. Subtle curvature in stem, shapely flare and tumble-home speak to traditional forms.

Rig: Square-topped main, backstay-less carbon mast and boom. Carbon cantilever bowsprit that is integral to the hull, is only for light-air and downwind sails.

Architecture: Modern and spare. The colors and finishes speak to sleek modern trends. The above deck features heavily updated riffs of pilot-house configurations of work vessels of the 19th and 20th centuries. The success of these style features gets seriously mixed reviews.

SoT DNA Factor? Hull shows consistent threads from a single traditional source, but her style is strikingly edgy. This boat is positioned very close to the line — but the hull shape says yes.

Hull: Strong traditional lines sweep gracefully to etch a memory of the old and established. Balanced midsection and delicate transom.

Rig: Almost a Maxi-Ketch, this is a strong traditionally inspired sail plan that features carbon spars and all-modern rigging and sail handling.

Architecture: Very classic and restrained. The use of natural wood and glass of her superstructures deliver timeless appearance and modern deck hardware and layout allow high-performance sailing. Hard to argue with this open and shut case of good work, done well.

Hull: Delicate and balanced, she springs from a long tradition of classic hull shapes of the CCA and earlier designs from Sparkman & Stephens.

Rig: The carbon construction in this sloop carries no surprises. Very conservative.

Architecture: Vintage minimal. So she can be beholden to the square and hard edges that ignore ergonomic comforts of boats from the 1920’ and 1930’s. The vintage style to both hull and superstructures work in unison to create an old-age feel. Good looks sometimes sacrifice comfort and practicality.

Hull: Strong, plumb bow and flowing lines that end in a graceful transom.

Architecture: There are lineage markers from the masters, Alden, Rhodes, and Hood. But the style is mid-century modern classic of the CCA period. Her elliptical cabin trunk and comfortable cockpit mirror the traditional heritage.

Architecture: This is a truly modern sailing platform, with a cockpit and trim pit inspired by configurations on 12-meter boats. The 1920’s style and color of her deck and superstructures combine into a timeless and inspiring creation.

SoT DNA Factor: She ties strongly to hundred-year-old design antecedents, even at the expense of performance. Yes.

Hull and rig: A modern interpretation of the 19th-century sandbagger. Broad, beamy, all the way back to the stern. Subtly curved tumblehome stem, as in traditional catboats. Tee-bulb keel. Square-top main, fixed bowsprit used only for offwind sails — a little jarring visually.

SoT DNA Factor? Hull features strongly tied to early-20th-century yachts. Superstructure not a cohesive integration with hull shape, but with classic antecedents of its own. Ultimately, a slim yes. 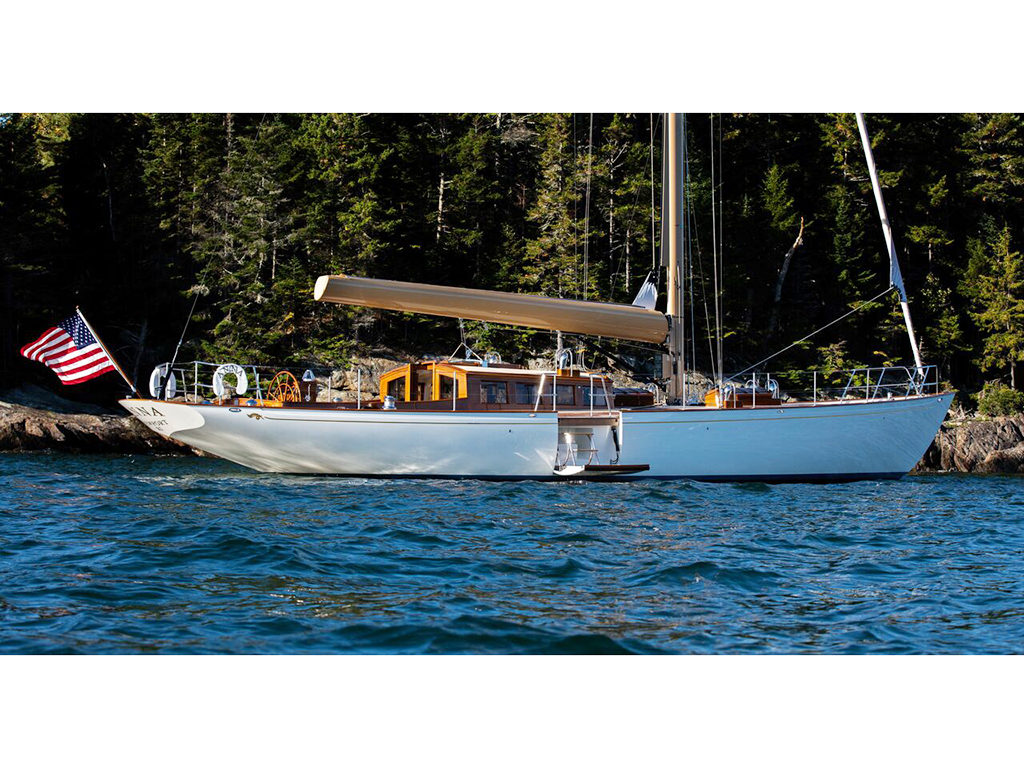 Photos of THE DNA OF THE SOT: Part 2 – 14 examples of successful Spirit-of-Tradition design 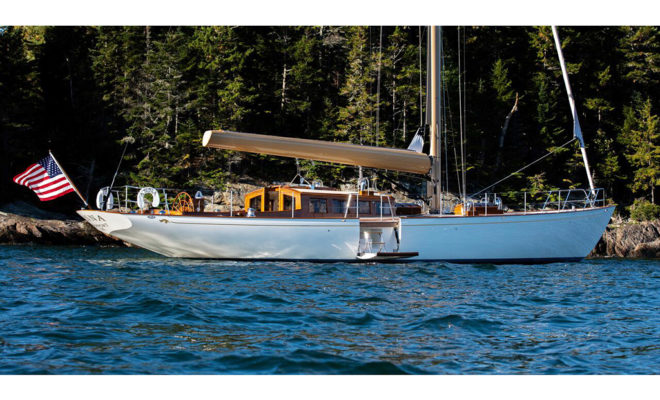 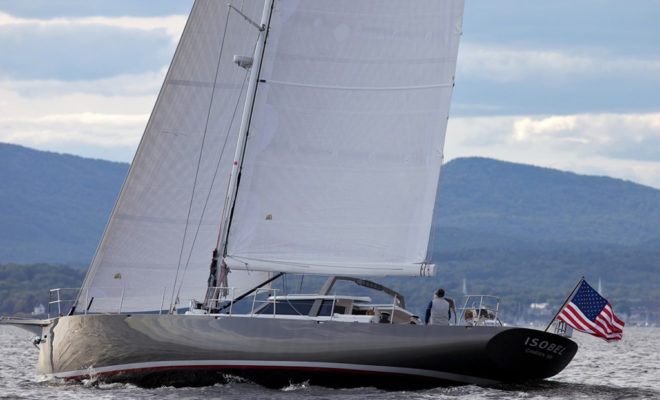 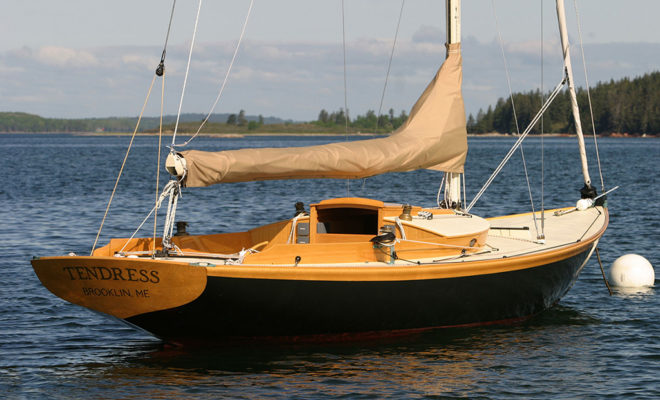 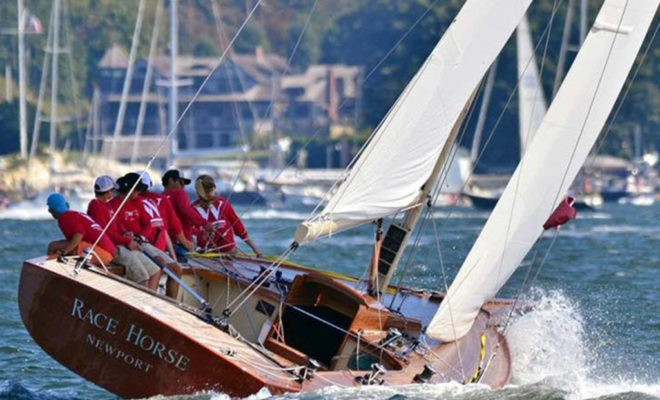