The DNA of the SoT: Design Elements That Keep a Boat from Being a True Spirit-of-Tradition

THE DNA OF THE SoT: Design Elements Keep a Boat from Being a True Spirit-of-Tradition

For our final “Spirit-of-Tradition” post we share a few boats that did not make the cut. All beautiful vessels in their own right but a touch too modern to be considered proper SoT boats.

Hull: Strong, dead-straight plumb bow and flat sheer set her lines, as they flow into a modern U-shaped hull. Her square, flat transom is wide and uninspiring, with a slight reverse rake, that produces a modern, powerful hull shape. Similar to boats in the Open 40 class, her powerful “haunches” and a chine-like turn of the bilge, come straight from modern racing yachts.

Rig: A carbon, sloop, with a modern “droopy” boom.

Architecture: Ambiguous and minimal. A low profile trunk is inspired from rectangular forms seen on boats of the early 19th century and is backed by a roomy cockpit for steering and sail handling. These are modern interpretations on classic themes. The reach from the modern hull to the traditional deck seems a stretch.

SoT DNA Factor? The few classic cosmetics do not overcome a hull shape that is plainly derivative of 21st century race boats: No.

Hull: Bodacious and powerful, she is a testament to modern hull designs with beamy flat run and lifting keel, as seen in U.S. west-coast sleds. A strong bow is offset by a clumsy sheer that attempts to establish the only lane into a classic lineage.

Rig: Huge, powerful square-headed mainsail of all-carbon construction that sits on yet more all carbon rigging. This is a ultra-modern push-button bonanza that feature absolute over-the-top performance. A wonderful example of technology and engineering.

Architecture: Sleek and stylish. Traditional joinery cued from classic heritage. A paring of an all-out planing hull with vintage-styled deck leaves room for lots of dispute.

Hull: This boat is an organic blending of modern chined sailboat hulls and small classic powerboats, like the gold cup runabouts found in upstate New York.

She’s a stretch too far: No. 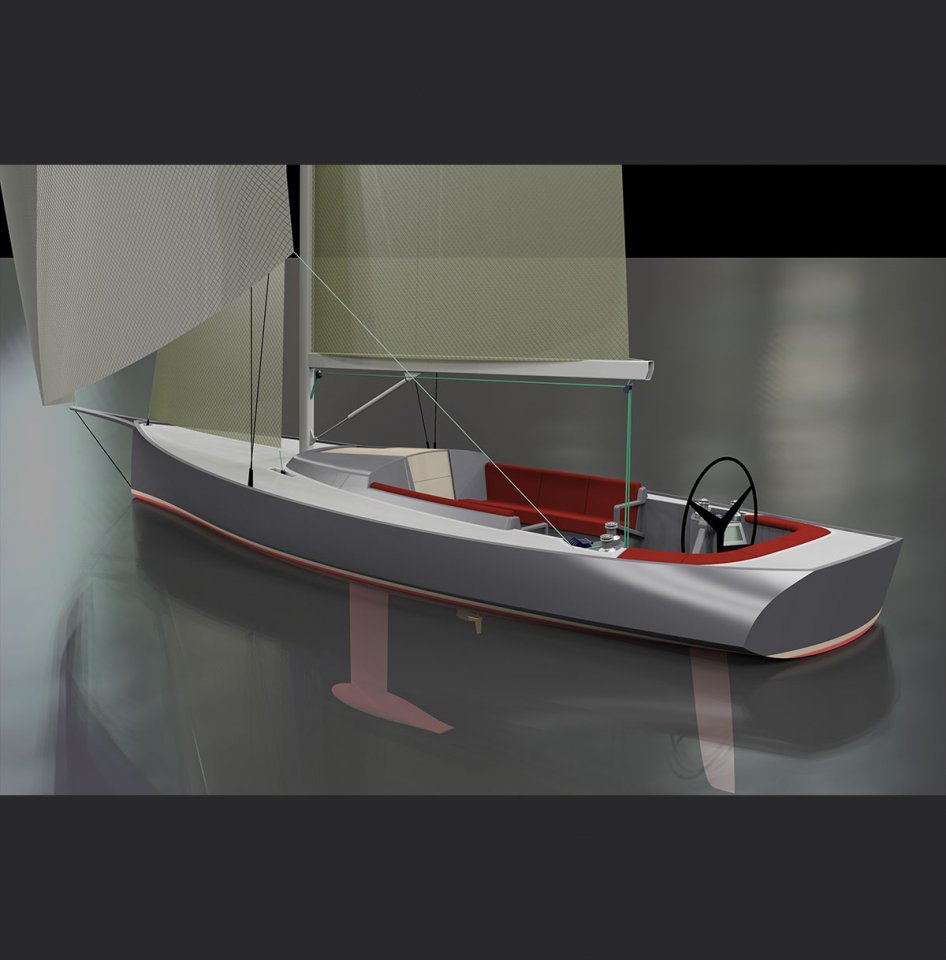 Photos of The DNA of the SoT: Design Elements That Keep a Boat from Being a True Spirit-of-Tradition 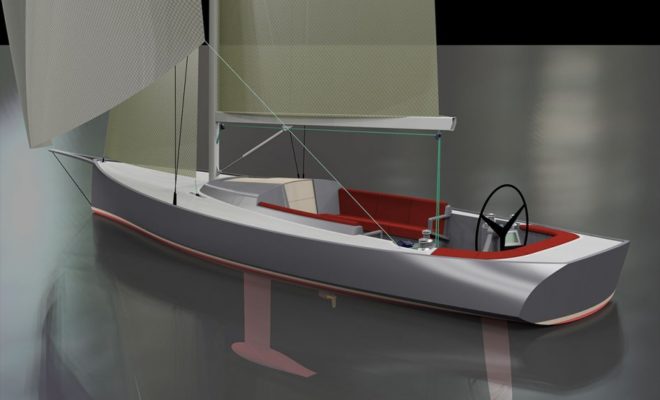