A Captain’s Guide to Boat Salvage

On August 24, 1867, the Blackwell, a British ship docked in San Francisco Harbor caught fire around 4 a.m. When the crew was unable to contain the blaze, it was forced to abandon ship. As the fire raged, a tug boat docked nearby named the Goliath raced over to the vessel and tied up alongside. With the help of local firemen and two fire engines that they had put onboard, the Goliath fought the blaze. After about a half hour, their combined efforts put out the fire, saving the ship and some of its cargo.

Consequently, the owners of the Goliath sued the owners of the Blackwell in the San Francisco District Court for a salvage reward, winning a judgement for $10,000. (The U.S. Constitution grants federal courts original jurisdiction in “all cases of admiralty and maritime jurisdiction, including salvage cases). That ruling was upheld by an appellate court, but the Blackwell’s owners appealed again, bringing the case to the United States Supreme Court.

Ultimately the Blackwell’s owners gained a minor victory when the judges determined that the firefighters’ efforts made up half of the salvage operation and thereby awarded theGoliath’s owners $5,000 or half the amount due. It wasn’t, however, the monetary award that made this ruling so compelling. Rather it was the Court’s creation of the elements that must be considered when determining a salvage reward. These are now known as “the Blackwell Factors.”

In the Blackwell decision, the courts set six factors that should go into determining the “reward” that a salvage company can claim. They set the main details in determining the amount of the reward for “a salvage service:

(1) The labor expended by the salvors in rendering the salvage service.

(2) The promptitude, skill, and energy displayed in rendering the service and saving the property.

(3) The value of the property employed by the salvors in rendering the service, and the danger to which such property was exposed. 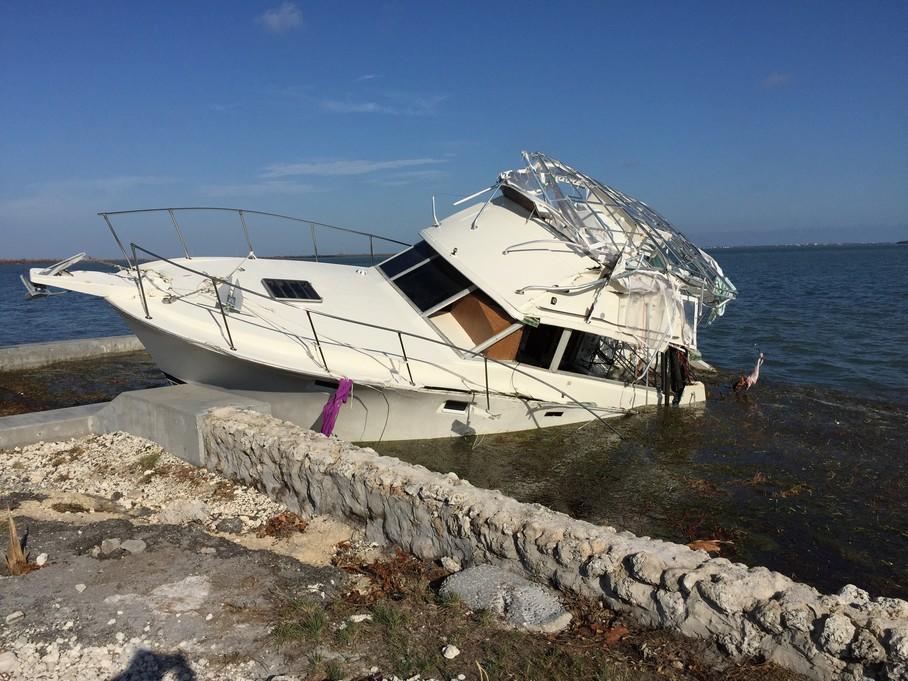 Photos of A Captain’s Guide to Boat Salvage 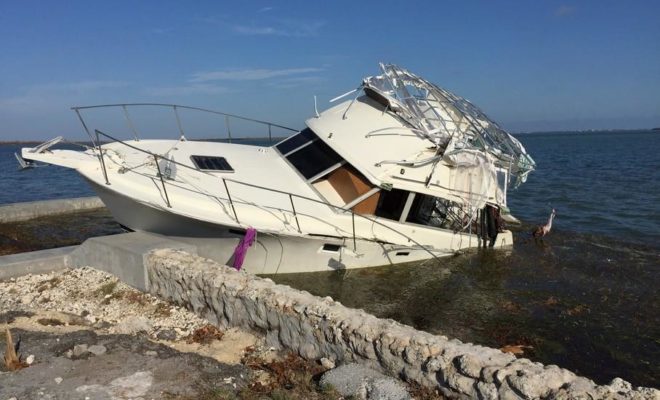 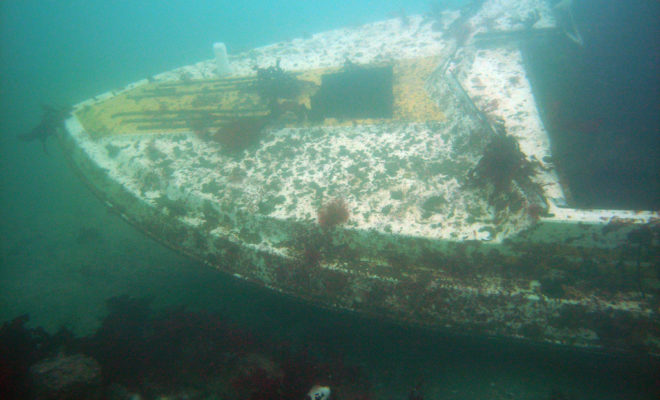