Kick over a rock or a chunk of turf along the coast of Maine and chances are a horde of invasive green crabs will scurry out. Since their accidental introduction to the North American coast by European ships in the early 1800s, green crabs have become among the most common creatures in the region. Commercial crabbers and lobster fishermen motor past millions of them every day because the credit card-sized crabs—though perfectly edible—are too small to be worth manually shucking.

A new processing technique explored in a scientific paper by researchers from the University of Maine could change that. By experimenting with a mechanical means of extracting meat from green crabs, they hope to create a market for the ecologically disruptive animals.

As a food scientist who specializes in reducing waste of seafood, researcher Denise Skonberg had long been aware of the Paoli One Step Deboner, a machine that resembles a meat grinder the size of a truck transmission. After workers strip off the chicken meat, carcasses are put in the machine, deboned, and emerge as a paste-like meat product. The machine can also be used for green crabs. 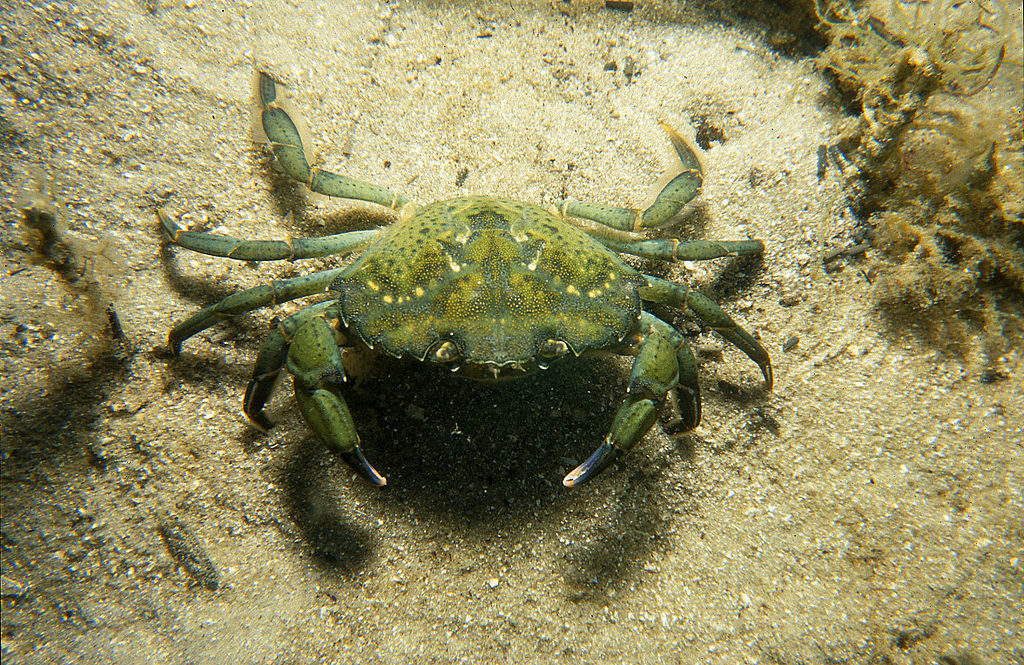 Photos of Green Crabs: Commodifying a Harmful Invader with Technology 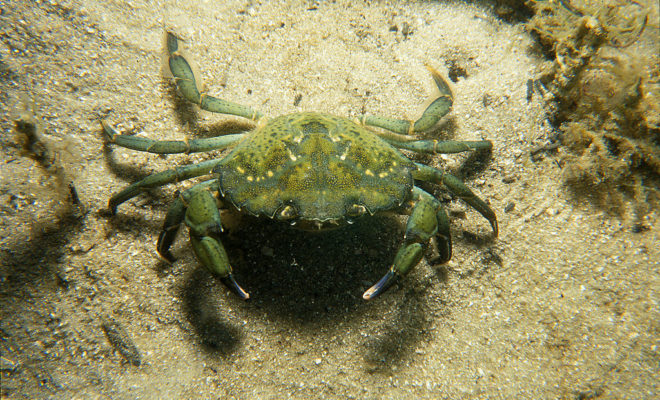