Young Captains of Sportfishing: An Interview with Chris Mowad

Raised in Pensacola, Florida, Chris Mowad, only ever wanted one job. “I was always an avid angler growing up, and the dad of one of my best friends was a private boat captain,” he says. “I thought that was the dream job.”

Chris started working on boats at 14 years old and just 13 years later, he’s running the Whoo Dat– a 58-foot Jarrett Bay owned by Keith Richardson. This is one operation that does not like to sit idly by. Mowad and company left the Gulf of Mexico in January and have been fishing in the Dominican Republic and St. Thomas ever since.

Mowad took the time for a phone call in St. Thomas just after the September moon and the bite’s been on. “We caught 23 in the last seven days,” he says of fishing on the North Drop. “We recently hired a new mate who fished the entire Gulf season and caught 11 fish. We doubled his whole season in a week. You can build a resume pretty quick spending time in hot spots, and the experience you gain is priceless.”

Mowad’s quick ascent to the captain’s chair began as a freelance captain and mate on a handful of boats. He also worked at Outcast Bait and Tackle, in Pensacola, from the ages of 17 to 21. It being a smaller shop, he had to know how to do a little bit of everything. Spool reels, rig lures, you name it. At 18, he got his six-pack license and started running more boats. “I met a lot of local guys who had private boats, and I worked as a captain-for-hire,” Mowad says. “That’s how I got a lot of experience. You learn a lot when you’re managing a different crew every weekend.”

While running the boat and finding fish is the more glamorous part of the job, Mowad is not afraid to get his hands dirty and do whatever it takes to make sure the boat is running properly. “I was always impressed by captains who maintained the boat themselves and if anything broke, they knew how to fix each system,” he says.

Capt. Myles Colley was one such captain that Chris Mowad looked up to. Colley, captain of the Born2Run, is from the same area as Mowad and also started running boats at a young age. “I wanted to kind of follow in his footsteps,” Mowad says. “The part I enjoy most now is that he’s gone from being a mentor to us being in competition, but we still have a good friendship.” 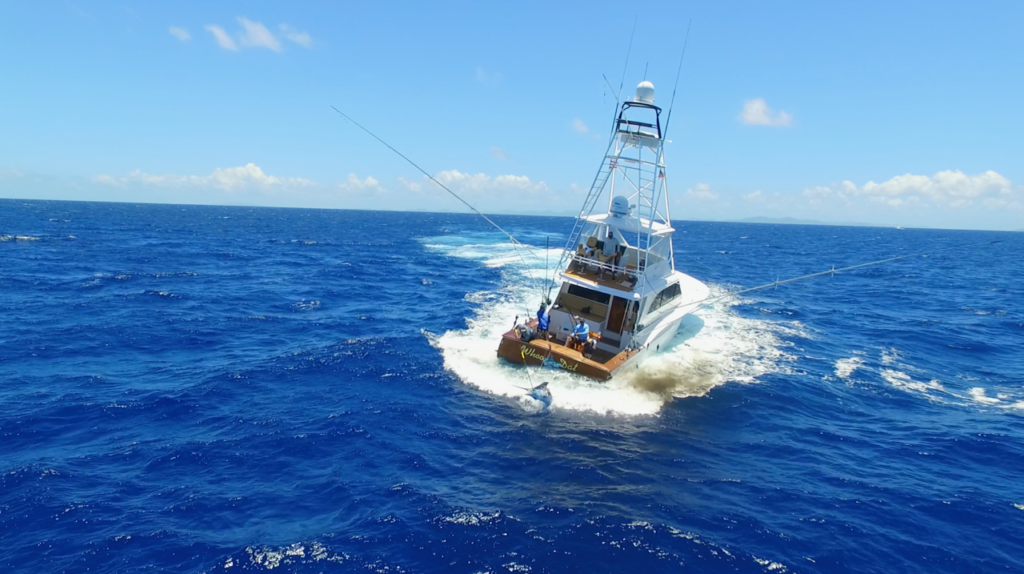 Photos of Young Captains of Sportfishing: An Interview with Chris Mowad 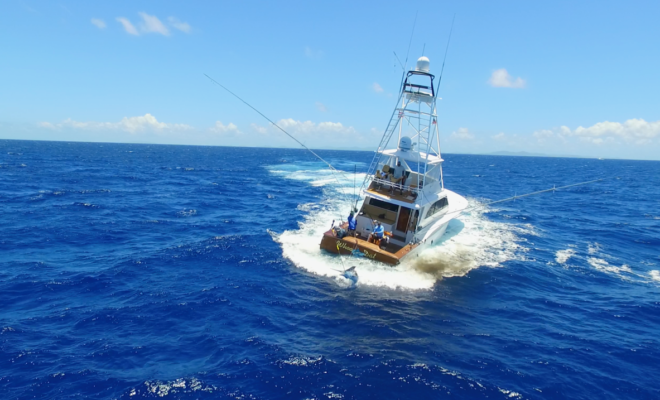