BUZZARDS BAY – As the waters of Buzzards Bay slowly begin to warm, we’re all starting to think about a fun-filled summer of swimming, boating, and paddling. But for local anglers, the fun is already starting! In April and May, striped bass begin to return to our shores – and so do the fishermen and women who love to catch them. If you want to try your hand at catching a striper, tautog, or scup this spring, read on for some tips on where to go and what you’ll find!

Why is spring such a great time for fishing in Buzzards Bay?

After spending a long winter in the Hudson River, Chesapeake Bay, and North Carolina, stripers begin to migrate up the East Coast once water temperatures warm in spring. They follow the food as they swim north, gobbling up smaller forage fish such as river herring, shad, and menhaden. The first big schools of striped bass usually begin migrating through Buzzards Bay around mid-May – where anglers await their first big catch of the year.

In late April, schools of juveniles (called “schoolies”) are usually the earliest stripers to reach Buzzards Bay’s shores. Schoolies are on the hunt for river herring that are heading upstream this time of year, so they’re often found where harbors, coves, and estuaries meet the Bay.

Stripers are Buzzards Bay’s most prized and popular sportfish. But they’re not the only fish you might catch around here in spring: 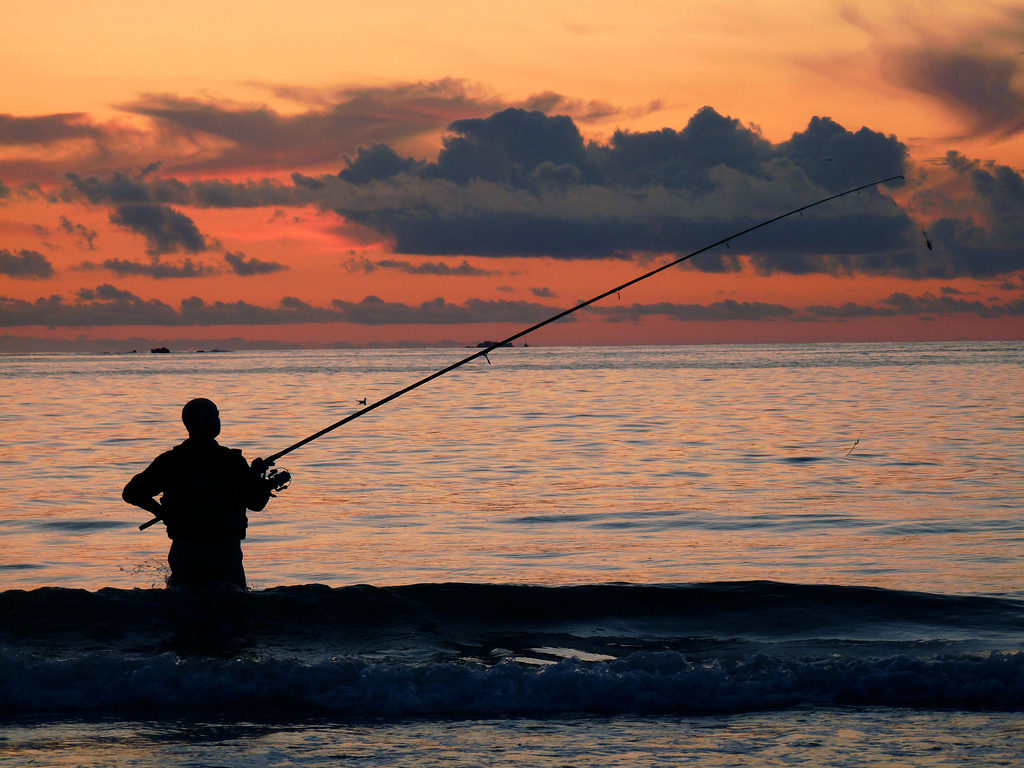 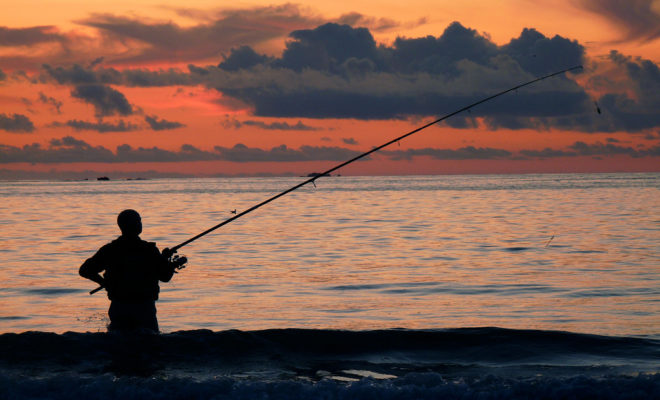