AAA Anticipates Savings at the Gas Pump this Summer

“Refinery utilization in the United States is at its highest level since early January, resulting in overall gasoline stocks at healthy levels to meet robust summer demand. Prices are dropping due to cheaper crude oil and at the same time U.S. supply is keeping pace with demand,” said Jeanette Casselano, AAA spokesperson. “The national average is poised to fall to at least $2.70 this week – an indication that pump prices may be even cheaper this summer.”

For the last three weeks demand has remained relatively robust at 9.4 million b/d. Meanwhile, gasoline stocks have increased weekly with total inventories at nearly 4 million bbl ahead of the five-year average, according to Energy Information Administration (EIA) data.

A number of states from the Mid-Atlantic and Northeast appear on the top 10 list for largest changes for the week, month and year:

Driving through the region, motorists will find gas prices on average at $2.65 with the most expensive at $2.89 in Pennsylvania, New York and Connecticut. The cheapest price is $2.42 in Tennessee.

Gas price declines this week were supported by a sizeable build in gasoline stocks – nearly 1.9 million bbl, bumping total inventories to 65.1 million bbl. In addition, regional utilization pushed up for a second week to nearly 94%. These moves will help to keep gas prices stable, but more likely will push them cheaper in the month ahead.

As refinery utilization held steady on the week, regional stocks drew by 1.8 million bbl and dropped total stocks to 82.8 million bbl. While the draw was large, inventories sit ahead of this time last year and are the largest level for this time of year (early June) on record for the region, per EIA data. Motorists in the region can expect to see even cheaper gas prices throughout the summer.

The EIA’s recent report for the week ending on May 31 showed that West Coast gasoline stocks increased by approximately 2.4 million bbl from the previous week and now sit at 30.8 million bbl. The current level is only 300,000 bbl less than last year’s level at this time, which could cause prices to decline further if there are no supply disruptions in the region this week. 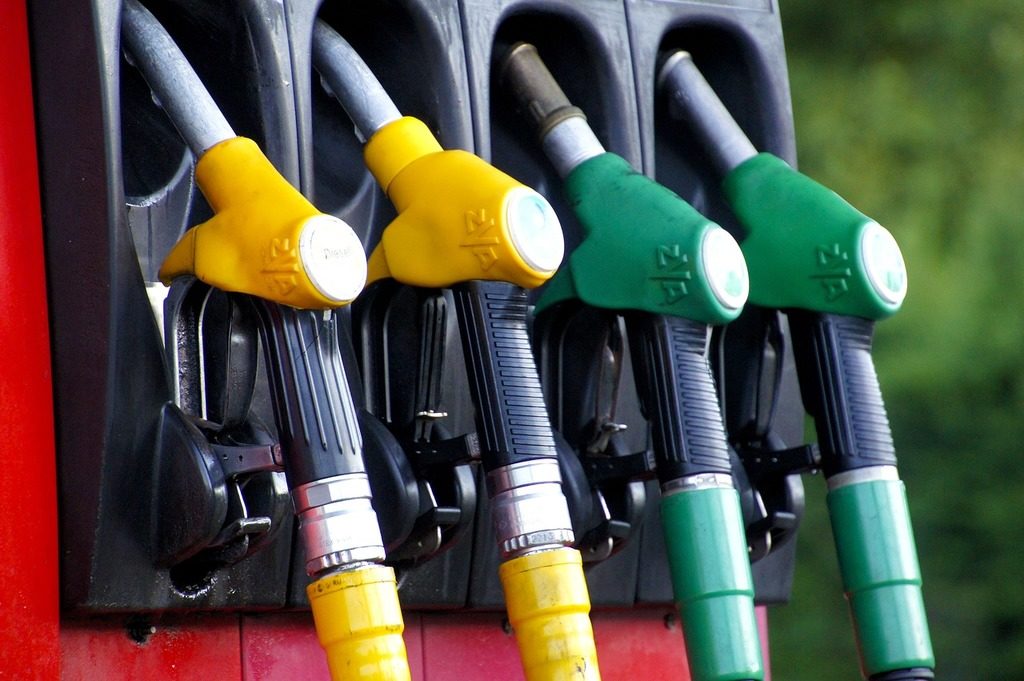 US gas prices expected to be down this summer